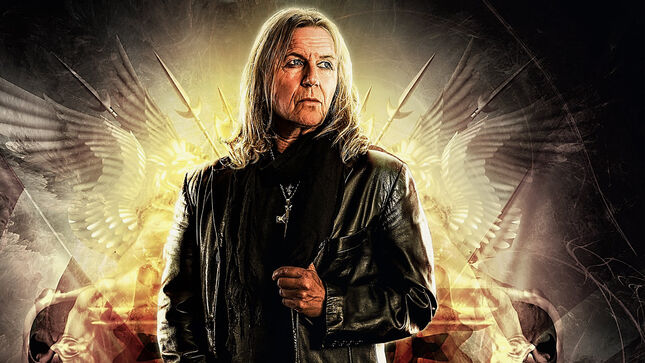 Fans can get their first taste of music with today's release of the track "Real". Listen on your favorite streaming service, and watch a video for the song below.