news prey for nothing black death 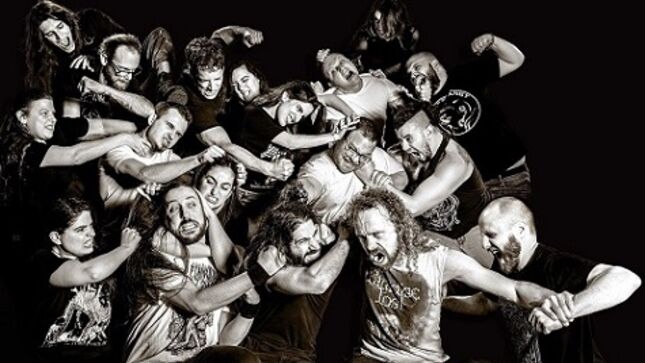 Israeli technical death metal heroes Prey For Nothing have signed a deal with Wormholedeath for the reissue of Kivshan, their most conceptual and creative album yet.

Kivshan represents a new, more progressed sound that is the immediate result of a band aiming for and reaching new creative heights while staying true to their signature sound.

The album’s lyrics were written against the backdrop of an ongoing social crisis in Israel, in which the public is divided, torn, and systematically ignored by the government. Considering these circumstances, it's not surprising that Kivshan (“furnace” in Hebrew) turned out to be a protest album that combines stories about the Israeli ethos while criticizing that ethos at the same time.

"From ancient biblical times up until the days of Zionism - the attempt to paint our historical myth in ﬂattering colors is, simply put, doomed to fail," says Prey For Nothing. "Those who will deem this self-hatred should realize that protest is meant to point out our ﬂaws in order to try and correct them - deﬁnitely not to delegitimize them. Kivshan ends with 'The Pinnacle', an epic story in four separate parts that entails a deliberately distorted and darker version of the Jewish 'Pardes' legend, in which four rabbis are led into an orchard (some sort of paradise), with only one of them (Rabbi Akiva) managing to leave unharmed. In PFN’s version of the tale, Rabbi Akiva is the madman of the story. 'The Pinnacle' quadrilogy, as well as Kivshan as a complete album, shows a band at its creative peak, brewing a unique mix of H.P. Lovecraft & Maimonides, Metallica and At The Gates, and of the biblical period and the Jewish ethos, ultimately transporting it to the present day to expose its disintegration. 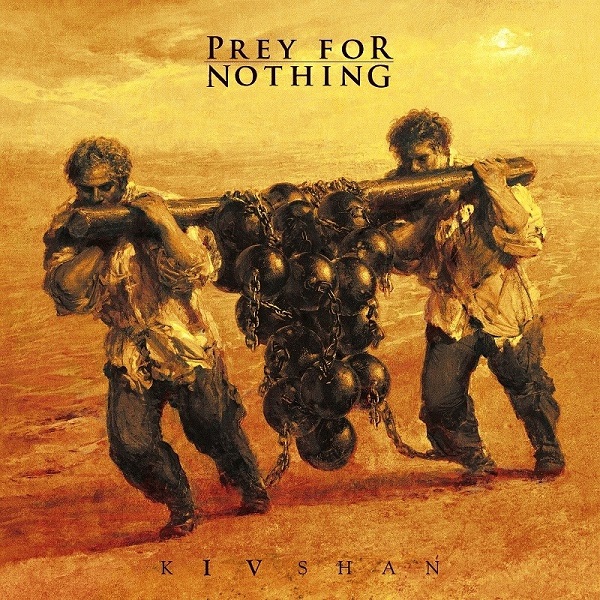