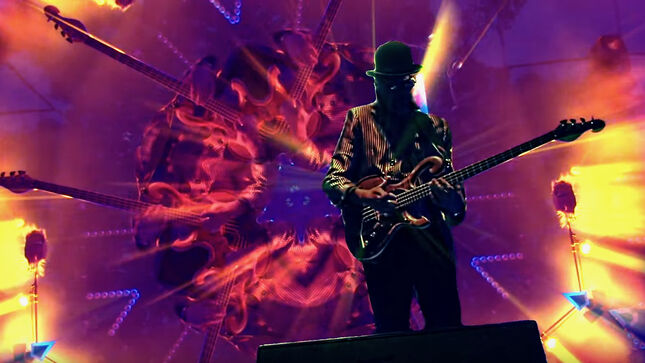 On the heels of a run of shows in Colorado next week - including a two-night appearance at the South Park: 25th Anniversary Concert at Red Rocks and the final US shows of the band’s wildly popular A Tribute To Kings tour in Vail on August 12-13, Primus has unveiled a music video for “Follow The Fool”, the final single off their Conspiranoid EP.

Their first new music in more than five years, the EP features several commentaries on what frontman Les Claypool described as “the mental state of the contemporary world,” with “Follow The Fool" asking the pointed question - “who’s the bigger fool? Is it the fool, or is the fool who follows the fool.”

A special vinyl release of the Conspiranoid EP is out now via ATO Records. 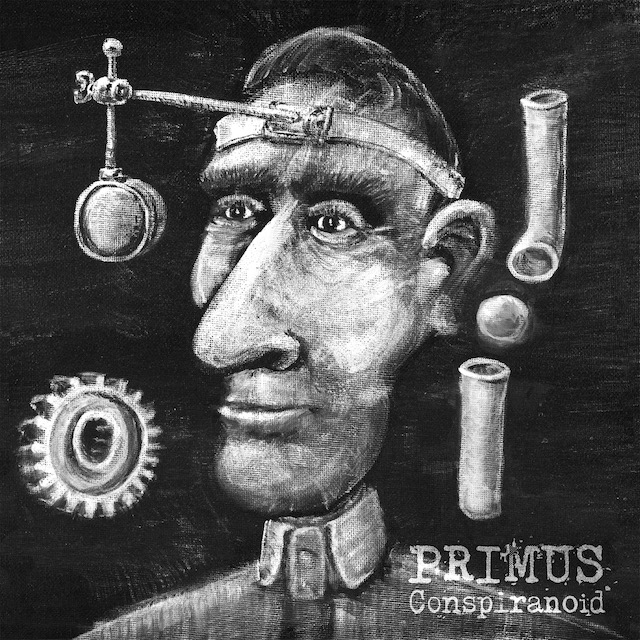 "Conspiranoia"
"Follow The Fool"
"Erin On The Side Of Caution"

The release of the “Follow The Fool” video comes just before the final US shows of Primus’ wildly popular A Tribute To Kings tour in Vail, Colorado on Augut 12-13, which will find them performing Rush’s 1977 album A Farewell To Kings in its entirety, following a set of their own music. The band will also be performing a two-night run of A Tribute To Kings on November 2-3.

“Hemispheres was my first concert,” Claypool said, referring to Rush’s 1978 album and tour. “Originally we’d always kind of joked around about doing Hemispheres…but we settled on Kings, because A) it was the first Rush record I ever heard and B) it contains ‘Cygnus X-1,’ which has always been my favorite Rush tune. It seems to be a good one for us to tackle; 2112 seemed a little obvious.”