Producer / Engineer RICHARD CHYCKI Celebrates 10th Anniversary Of RUSH Album Clockwork Angels - "One Of The Most Challenging, Fun And Deep Records I've Had The Honour Of Recording" 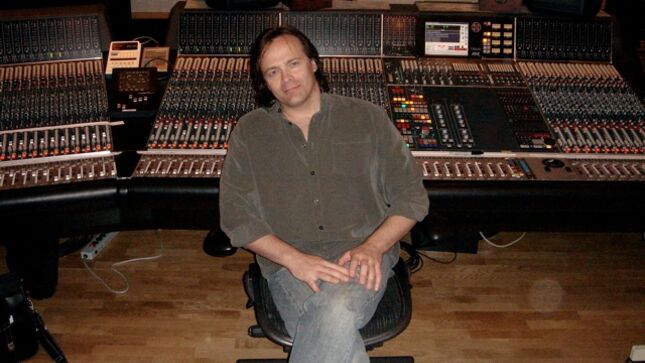 Clockwork Angels is the nineteenth and final studio album from Rush, released on June 12th, 2012, via Roadrunner Records. It debuted at #1 in Canada and at #2 on the Billboard 200 chart. Clockwork Angels also won the award for Rock Album Of The Year at the 2013 Juno Awards.

The album was co-produced by Nick Raskulinecz and mixing was done by longtime Rush collaborator, Richard Chycki. On June 12th, 2022 he shared the following message via social media:

"Ten years since the release of CWA - one of the most challenging, fun and deep records I’ve had the honour of recording. Al, Ged and Neil crushed this record. So ‘on’ and reaching for the stars .. still! Who knew this would be their last. Nick Raskulinecz is next level awesome and I’m so grateful for the opportunity of working with him. You haven't seen production until you've seen Nick conducting Neil Peart live while he's recording drum takes!" 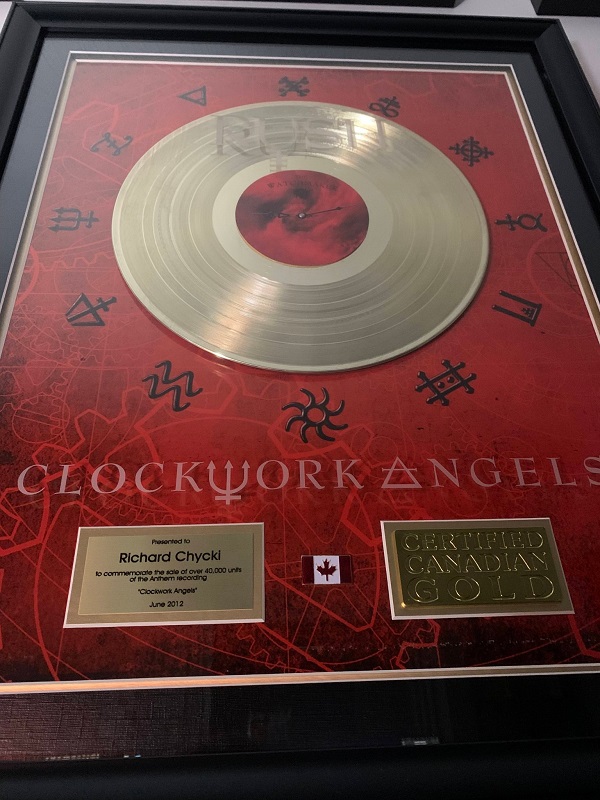