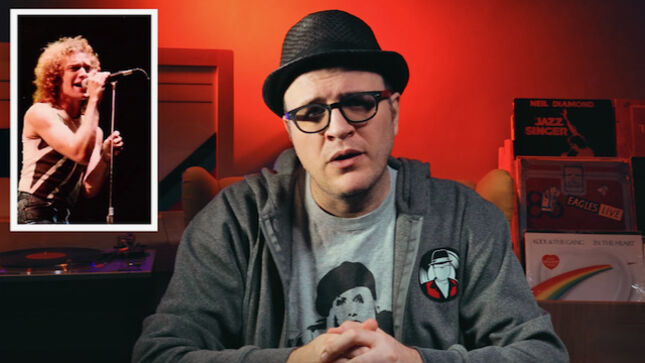 "To paraphrase a lyric from Foreigner’s song 'Urgent', Lou Gramm has “fire in his veins”. The timbre of Lou’s voice is unmistakable. That beautiful flowing tenor with a perfect measure of gravel that when he was with Foreigner in the 70s, 80s and 90s set the band apart from every other. When Lou wailed it was like the roar of a lion. With songs like 'Jukebox Hero', 'Feels Like The First Time', 'Cold As Ice', 'I Want To Know What Love Is', 'Waiting For a Girl Like You', 'Hot Blooded' and so many more, Mick Jones, Lou Gramm, and Foreigner were the top of the heap. Here we celebrate the genius of Lou’s instrument, his voice and recognize him as one of the most underrated vocalists."