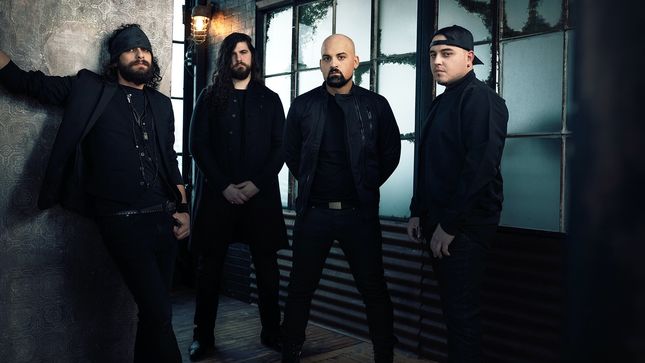 Canadian-based progressive metal band, Pyramid Theorem, have announced their forthcoming album, Beyond The Exosphere, will be released on Friday, August 21. Produced and engineered by Rich Chycki (who’s previously put his stamp on releases by Rush, Dream Theater, Aerosmith, and Def Leppard, among others), the five-song sequence sees the group setting new benchmarks for their ability to fuse impassioned and memorable songwriting with mind-blowingly sophisticated, diverse, and virtuosic arrangements. The album’s lead single, “Freedom,” is available on all DSPs today. Listen below.