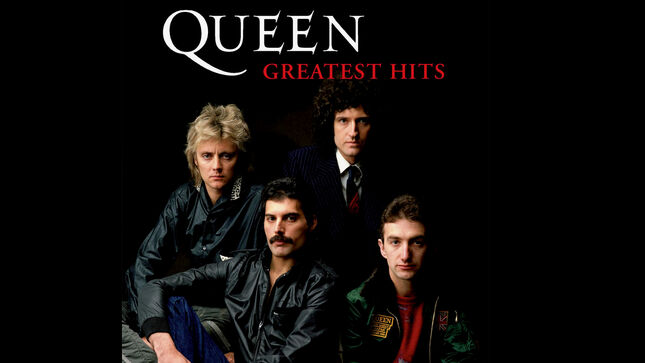 Already wearing the crown as the UK’s biggest selling album of all time and achieving the third longest chart run on the UK Official Charts, Queen’s 1981 Greatest Hits collection is getting a limited edition makeover to mark not only the band’s historic 50th landmark, but also the album’s 40th anniversary.

First released in 1981, Greatest Hits stands alone as the first and only album to have sold over 6 million copies in the UK (6.75 million sales to date) with global sales in excess of 25 million. Added to that, in the UK the collection has now spent over 900 weeks on the UK Albums Chart, and has been certified a staggering 22× platinum. And there’s more… according to the Official Charts Company who crowned it ‘Britain’s most popular album of the past 60 years’, one in four British households already own a copy of the album.

These historic landmarks are now to be marked and celebrated with a brand new collector’s edition Greatest Hits CD with exclusive slipcase cover and a limited edition Cassette format, both to be released globally July 2.

All formats available to pre-order here. 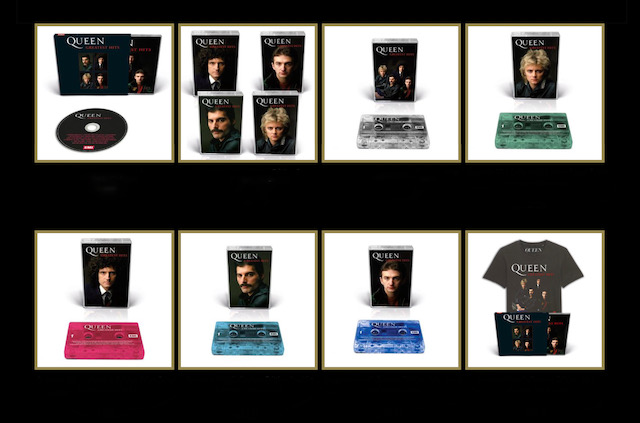 Spanning Queen's triumphant first act, from 1974 to 1980, Greatest Hits includes some of the world's most beloved rock standards, including the stadium-sized symphonic chart-topper "Bohemian Rhapsody" and the roof-raising "We Are The Champions", which was named the most catchy song of all time by a team of scientists in 2011. The album also dazzles with its stylistically diverse range, from the crowd rousing "We Will Rock You", the tongue in cheek "Fat Bottomed Girls", the stomp-stomp-stomp late 70’s disco inspired "Another One Bites the Dust", to the finger-snapping jukebox retro-rock homage "Crazy Little Thing Called Love" and gospel-fired Aretha-isms of ‘"Somebody To Love".