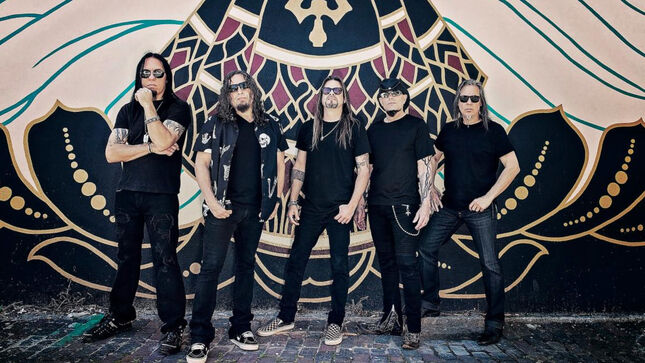 Queensrÿche's 16th studio album, Digital Noise Alliance, is set for release on October 7. To celebrate the announcement the band have released their new song and music video, “In Extremis”, off the forthcoming release. The track is available on all digital platforms and the music video can be viewed below.

“This song is about being on your deathbed surrounded by your loved ones. Clinging to the last sense available, letting them know you will still be hearing them after correspondence or perceived consciousness is visible. Other conceptual metaphors flash in and out, taking note of a world that will not bend to accommodate such suffering, a universe of mockery, and a universe void of such abilities,” states Queensrÿche about “In Extremis”.

With a career that not only spans, but has charted the course of multiple genres, Queensrÿche remains a force in their own right with the new release that continues the ever-evolving legacy the Bellevue, Washington born band began in 1982 when they first hit the scene with their well-received self-titled EP. Their recent U. tour with Judas Priest proved that the band’s time off the road and in the studio only stoked their ambition and fire. 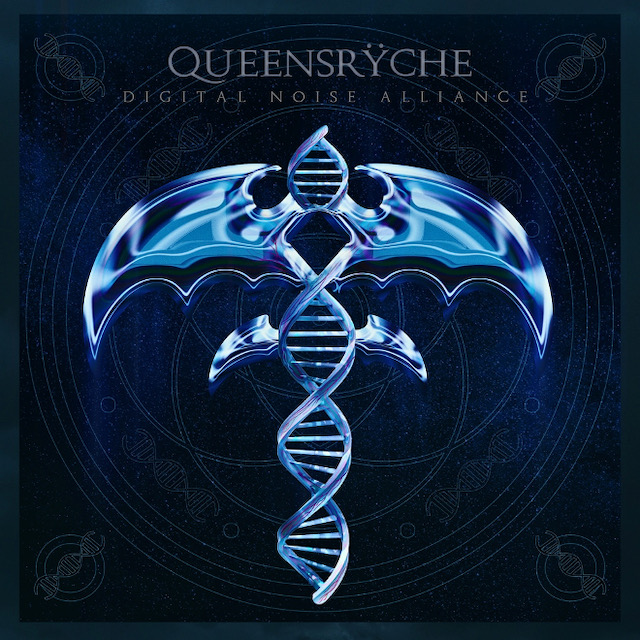 Once again teaming up with producer Zeuss (Rob Zombie, Hatebreed), Digital Noise Alliance not only refracts Queensrÿche’s past accomplishments but also pushes into the band’s future. It is the band effortlessly moving from strength to strength: immediate and thought-provoking. Quintessentially Queensrÿche.

Right after the release of Digital Noise Alliance, the band will embark on another tour opening for the mighty Judas Priest on their “50 Heavy Metal Years” tour. 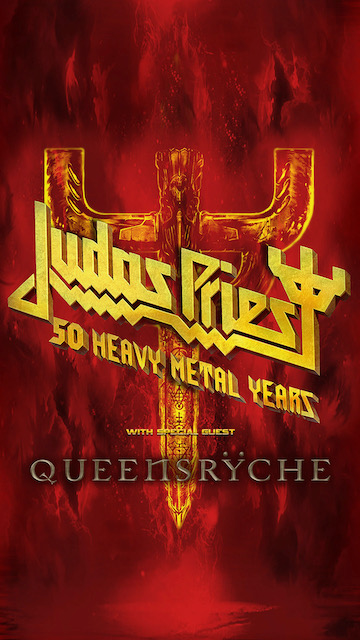