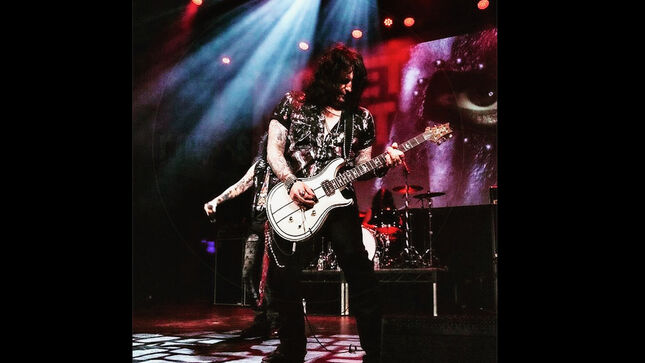 PRS Guitars' “Long Distance”, featuring unscripted video conversations between PRS Guitars’ founder Paul Reed Smith and numerous, celebrated guitar players began as a way to keep PRS connected with Artists and players in 2020 – a particularly challenging year for live music due to massive festival and tour cancellations. The conversations have proved to be both popular and insightful, featuring unique, engaging personal stories as well as insights into the Artists’ careers, hobbies, and inspirations.

“It’s a real joy to share these candid conversations. These players are our friends, and while it’s always enjoyable discussing guitars and specs, these conversations give us the opportunity to share stories and give people insight into the history and personal side of these great players. I ask questions I’ve never asked them, and they ask me questions they’ve never asked me. It’s just good fun,” said Paul Reed Smith.