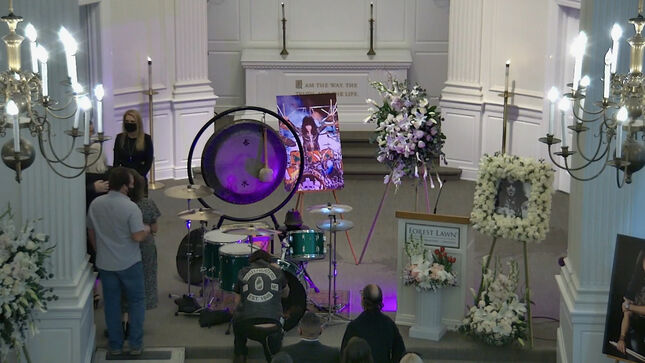 Quiet Riot have announced that you can live stream or play back the funeral here, using the password: banali

"Today was a day that finalized Frankie Banali’s legacy. I’m emotionally exhausted from the last two days. First was his celebration of life and today the ceremony. His widow, Regina, showed strength beyond words and hearing story after story from all the people who this man touched so deeply was amazing!

His work spans over 25 albums and that inspiration that I talked about… countless.

Good bye my old pal. We shall meet again one day." 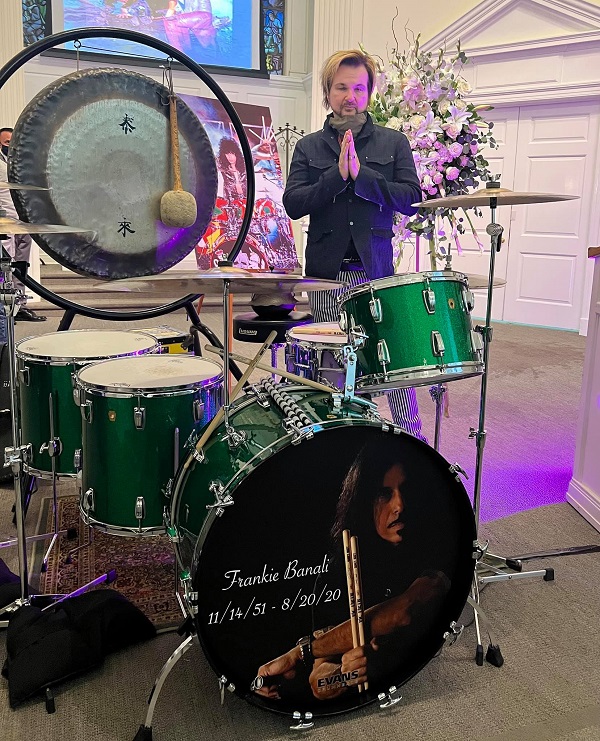