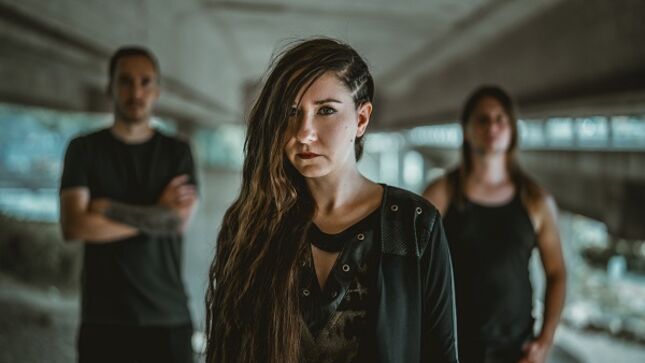 Redemption is the second full-length album from Switzerland's Rage Of Light. It's also the first release featuring the new singer, Martyna Halas, who replaced Melissa Bonny (Ad Infinitum). It is dueto be unleashed on December 8th.

The new album showcases the band's new synergy with a heavier, more mature sound. It digs deep into the internal battles that torment nearly everyone in the digital age, yet with a refreshing ray of hope. Check out the official video for their new single "Breaking Infinity" below. 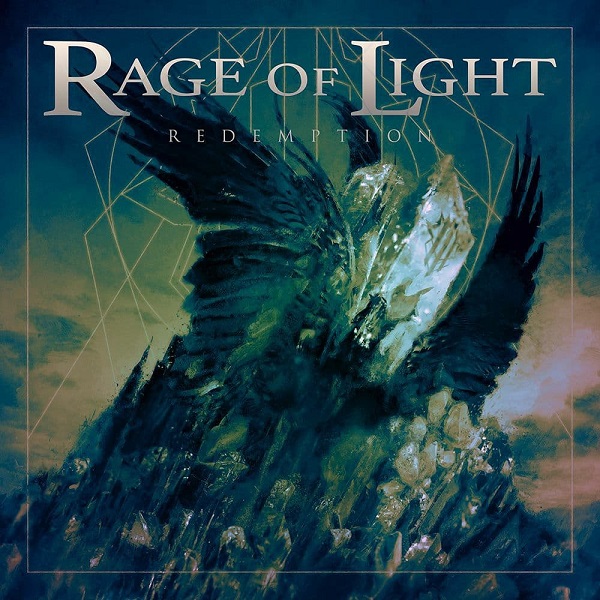 "Iciness"
"2.0"
"Crusade for the Sun"
"Lead the Riot"
"Chasing a Reflection"
"Exploder"
"Breaking Infinity"
"Aspiration"
"Beyond"