Rammstein guitarist Richard Z. Kruspe will release his new Emigrate album, The Persistence Of Memory, on November 5th. The album will contain nine songs written by Richard over the past twenty years, and modernized. 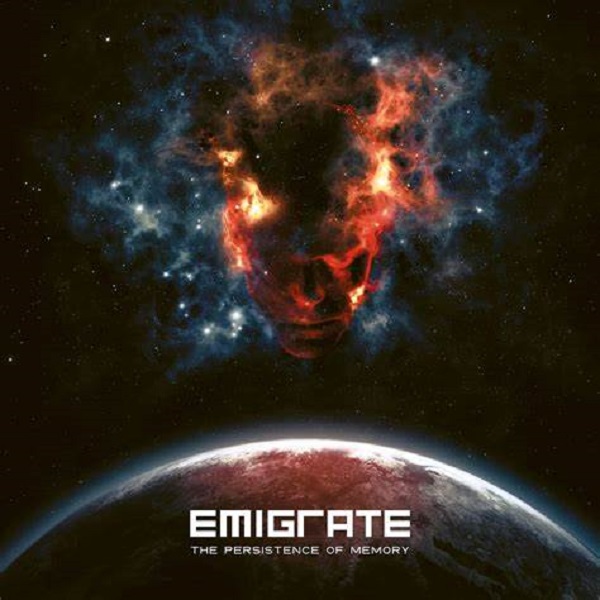 "Rage"
"Always On My Mind" (feat. Till Lindemann)
"Freeze My Mind"
"Yeah Yeah Yeah"
"Come Over"
"You Can't Run Away"
"Hypothetical"
"Blood Stained Wedding"
"I Will Let You Go"

"You Can't Run Away"