On May 6, the new documentary, Randy Rhoads: Reflections Of A Guitar Icon, will be available via Video On Demand. Narrated by L.A.Guns guitarist Tracii Guns, it was was directed by Andre Relis and written and edited by Michael Bruining. 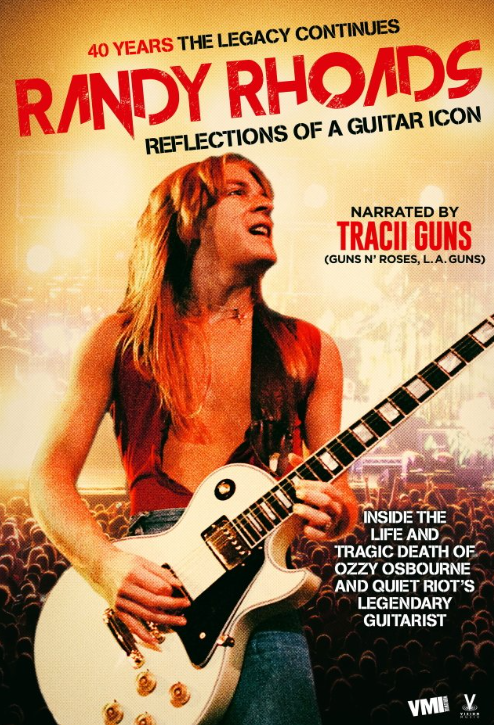 The exclusive trailer below from Guitar World contains archive audio of Rhoads discussing his six-string influences, as well as an exploration of the “cross-town rivalry” he had with Eddie Van Halen.

Of the pair's perceived rivalry, guest interviewee Kim McNair – Randy’s friend – provides context in the clip, reflecting, “This was the years of guitar heroes. To a large degree, bands were judged on their guitar player. I think all the guitar players in town kept up on each other.”

Randy Rhoads, one of the greatest guitar players who ever lived, was taken too soon and his story remains a mystery. In this documentary we experience the life of Randy Rhoads from his time with Quiet Riot to becoming an icon with Ozzy Osbourne. Explore never before scene music, interviews and performances.