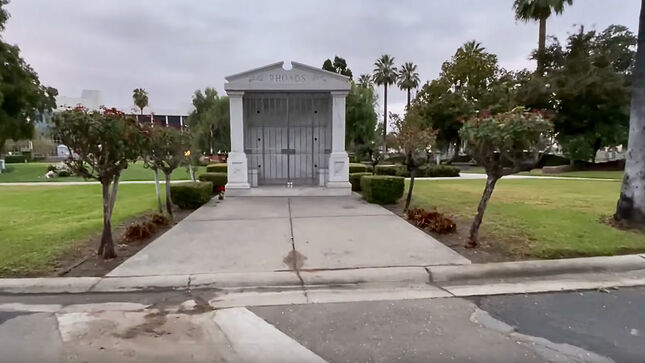 Rhoads, who made a name for himself with Quiet Riot and Ozzy Osbourne, died in a plane crash while on tour with Osbourne on March 19, 1982 in Leesburg, Florida. He was 25 years-old. There is speculation as to whether the crash was due to a mechanical failure or a prank gone wrong.

Randy was posthumously inducted into the Rock And Roll Hall Of Fame during the 2021 ceremony, held October 30. He was awarded with the "Musical Excellence Award".