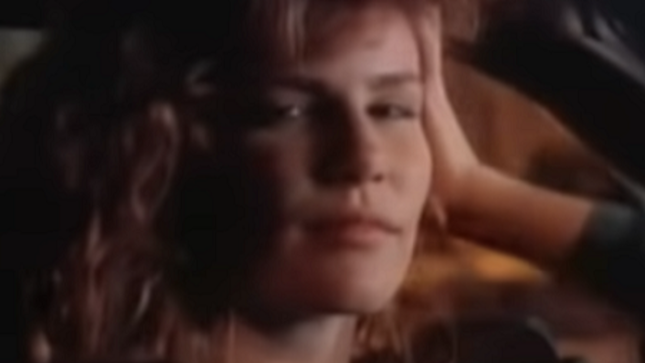 Back in May, TMZ reported that actress and model Tawny Kitaen died in Newport Beach, California on Friday, May 7th. The coroner hadn't determined cause of death at the time.

It has now been revealed, also via TMZ, that according to the Orange County Coroner's Office, Kitaen's official cause of death is dilated cardiomyopathy, the most common type of heart disease. Other contributing factors include clogged arteries, antidepressants, sedatives, Tylenol, nerve pain medication and opioids.

There was nothing found at the scene suggesting alcohol, drugs or pills were a factor in her death, nor were there any signs she took her own life.

During the '80s, Tawny starred in four Whitesnake videos: "Here I Go Again", "Still Of The Night", "Is This Love", and "The Deeper The Love". She was briefly married to Whitesnake's lead singer, David Coverdale from 1989 to 1991.

Prior to that, Tawny dated late Ratt guitarist Robbin Crosby while she was still in high school. She was featured on the cover of the band's self-titled debut EP, as well as Out Of The Cellar, she also appeared in Ratt's "Back For More" video. 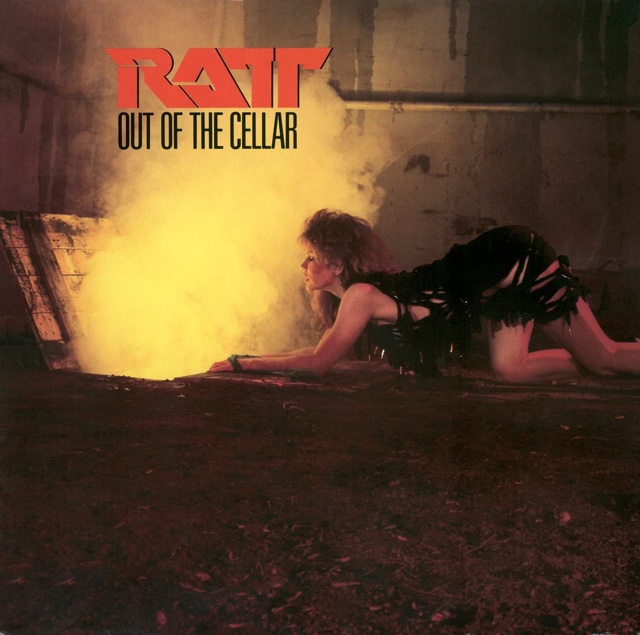