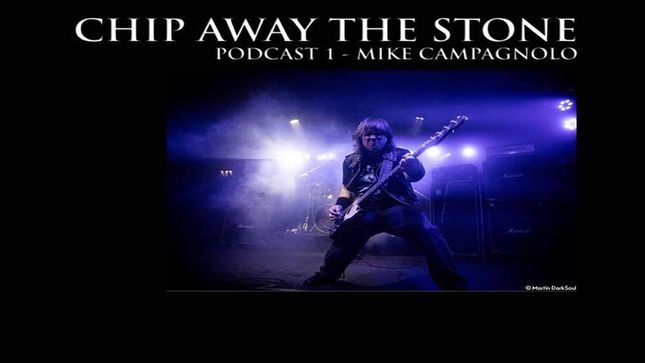 Razor bassist Mike Campagnolo was recently interviewed for a brand new podcast by current Piledriver guitarist Steve Macpherson. They talked about all things Razor - including an upcoming official release of Escape The Fire (which was supposed to be the debut album in 1985) as well as their forthcoming brand new record and long-awaited follow-up to 1997’s Decibels!

Campagnolo says that “There's twelve, possibly thirteen songs written and killer! People will not be disappointed. Dave (Carlo; guitars) even says 'I think it's the best stuff I've ever written.’ All killer. No filler!”

“The real Escape The Fire will be coming out” Campagnolo adds about the rare demos album that would appear on Razor’s 1985 debut, Executioner's Song. “We've found the original tapes. That's coming out the way it was supposed to sound.”

Check out the interview this location.