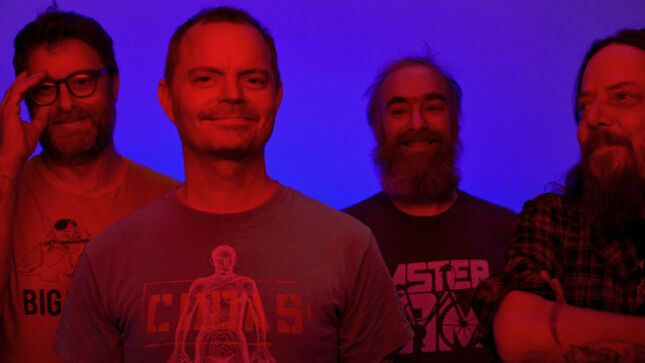 Portland-based rockers, Red Fang, return with their new album, Arrows, on June 4 via Relapse Records. The band have released behind the scenes footage from the recording sessions, which can be seen below:

“It was so gratifying to put these songs on tape with Funk!,” says guitarist/vocalist Bryan Giles of the album that was produced by longtime collaborator Chris Funk (Murder The Mountains, Whales and Leeches). It felt very comfortable with a loose schedule. We didn’t take it one song at a time, but added guitars, vocals, or general weirdness whenever an idea sprang to mind. We busted out a hurdy gurdy! It was that fun. Long live Rock!!”

“WOW! We are SO EXCITED to finally release this record to the world! We finished the album way back in December 2019 and then… something happened that is not worth discussing…,” adds vocalist/bassist Aaron Beam. “Making this record felt totally loose and easy. It felt like we were just doing whatever the fuck we wanted, and not overthinking anything. That attitude reminded me a lot of what it felt like to make Murder the Mountains. The result doesn't sound anything like MTM, but it has more of that vibe."

Pre-orders for the 13-song album are available now, with Arrows available in a variety of formats, including standard versions of the LP, CD, cassette and digitally, as well as, a limited-edition liquid filled LP, deluxe CD (exclusive to Europe and Relapse.com), and two collectible bundles: LP with a limited Arrows blacklight poster and a Red Fang x Psycho Las Vegas limited-edition Texas Hold’em themed box set.

Physical pre-orders are available via Relapse’s webstore here, while digital downloads and streaming links can be found here. 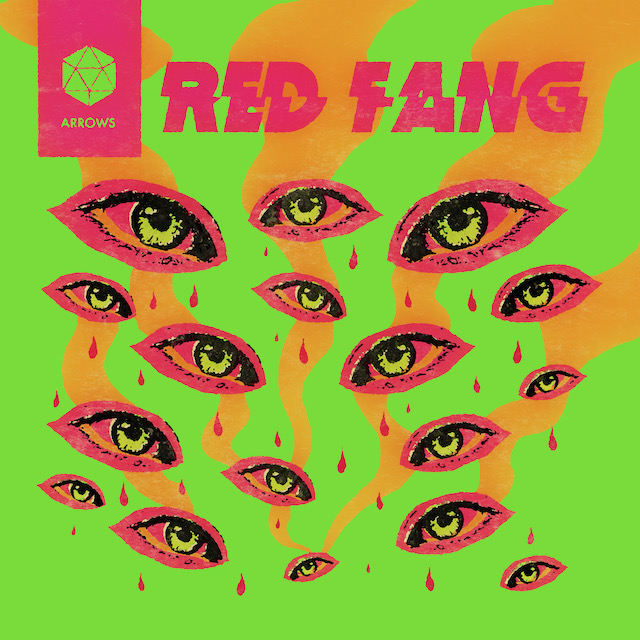