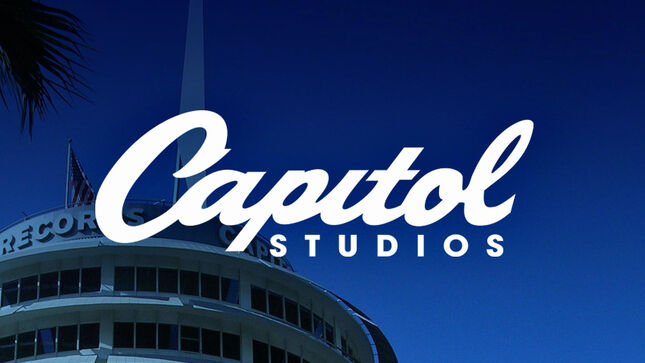 Variety is reporting that the mastering department at the famed Capitol Studios in Hollywood has been shut down, with several employees laid off, Universal Music Group confirmed Tuesday night after word of the closure began to circulate on social media.

The recording studios themselves, a tourist site as well as magnet for top recording artists since opening in 1956, will remain open. But Capitol Studios’ mastering rooms, which were nearly as venerated by engineers and producers, will not, as those spaces will be converted into recording studios - presumably much smaller ones than Studio A, where Frank Sinatra used to record with a full orchestra.

Said a Universal Music Group spokesperson: “At Capitol Studios, while demand for recording studios remains high, there has been an overall decline in requests for mastering services — to the point where we have decided to close Capitol’s mastering facility and focus on other areas of the recording process that are in higher demand by artists, including using the space to build additional recording suites.”

Also being closed: Capitol Studios’ tape restoration department, where older recordings from the UMG catalog were digitized. According to UMG, much if not most of that work had already been outsourced to Iron Mountain in Hollywood in the last several years.

Read the full report at Variety.com.