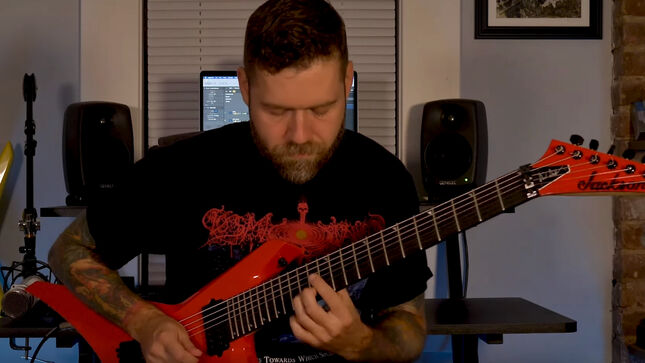 A message states: "In this episode of Thrashed, Dave Davidson of Revocation takes you through all his battle-ridden Warriors. Check out Dave’s signature Warriors here."

Previous episodes of Thrashed, featuring Scott Ian of Anthrax, and Rob Cavestany of Death Angel, can be viewed below: