RISING STEEL To Release Beyond The Gates Of Hell Album In November; "Run For Your Life" Music Video Streaming 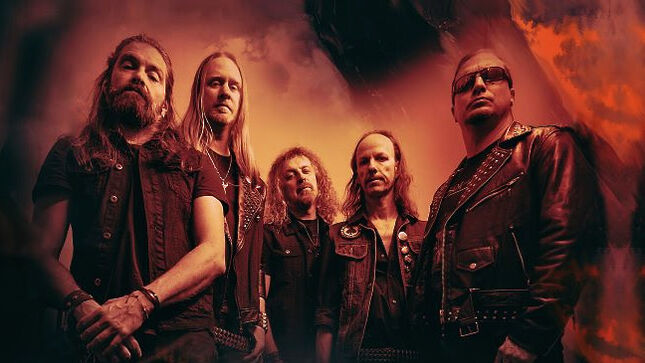 Rising Steel's new album, Beyond The Gates Of Hell, will be released on November 18 via Frontiers Music Srl. Their third full-length album overall sees the French metallers playing as ferociously as ever and evolving forward from their last release, the well received Fight Them All.

Get your first look at the new album with the single and video, "Run For Your Life". Watch the video below, and pre-order/save Beyond The Gates Of Hell here.

Rising Steel is a heavy metal band from Grenoble, France. The quintet delivers a “not so” classical heavy metal sound with their influences coming mainly from the 80’s NWOBHM, hard rock, and thrash metal scenes. Solid and powerful metal music, the band is inspired by the legacies of legends like Judas Priest and Iron Maiden and is recommended for fans with diverse metal palates who like bands ranging from early Metallica, Accept, Saxon, Grand Magus, Nevermore, Slayer, and beyond. 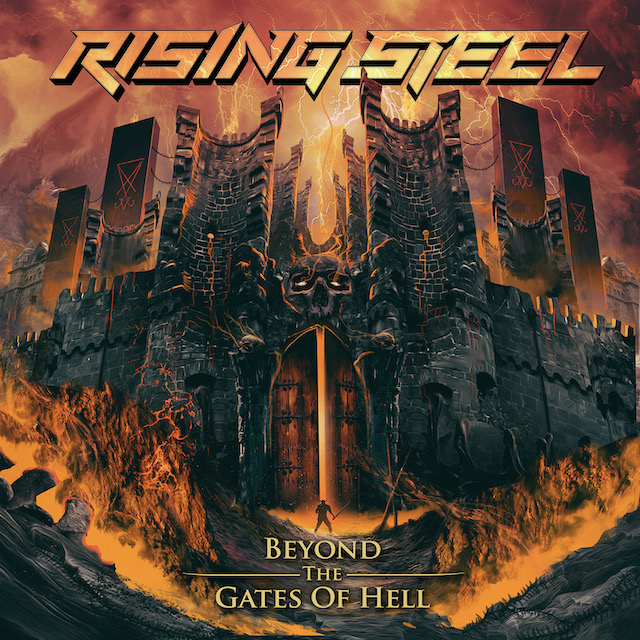 "Run For Your Life" video: