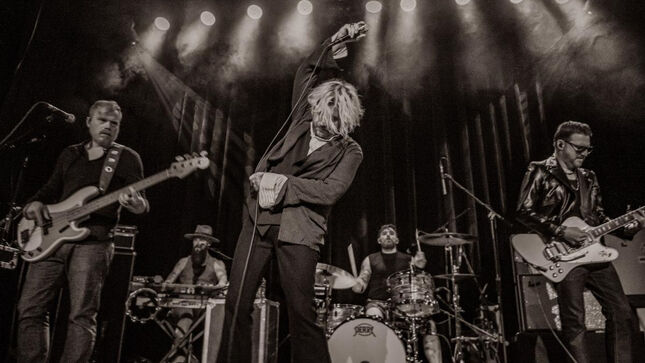 Rival Sons will return to the road in North America on the Pressure And Time Tour this fall. The six-week headline run will see the band celebrating the 10th anniversary of their 2011 album, Pressure And Time, by performing the landmark long player live in its entirety.

The tour kicks off on September 29 at Culture Room in Fort Lauderdale, FL, and includes stops at legendary venues such as the Ryman Auditorium in Nashville, the Riviera Theater in Chicago, The Warfield in San Francisco, The Wiltern in Los Angeles, and comes to a close on November 13 at House of Blues in Anaheim, CA.

For the first time, Rival Sons will perform their critically acclaimed and cult favorite second full-length album, Pressure And Time, from top to bottom. Upon its arrival in 2011, Pressure And Time garnered the band worldwide recognition and has since amassed over 40 million-plus streams and garnered widespread praise with the BBC affirming it is “simply stuffed with rollicking tunes.”