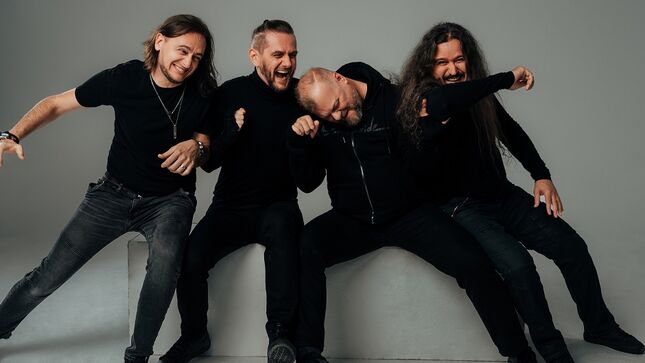 Today, Poland’s pioneering and leading progressive rock band Riverside have released a second single from their upcoming studio album ID.Entity, to be released via InsideOutMusic on January 20, 2023.

Check out the album’s closing track “Self-Aware” in its ‘Single Edit’ version and with an entertaining video clip directed by Marcin Zawadziński and Mariusz Duda. 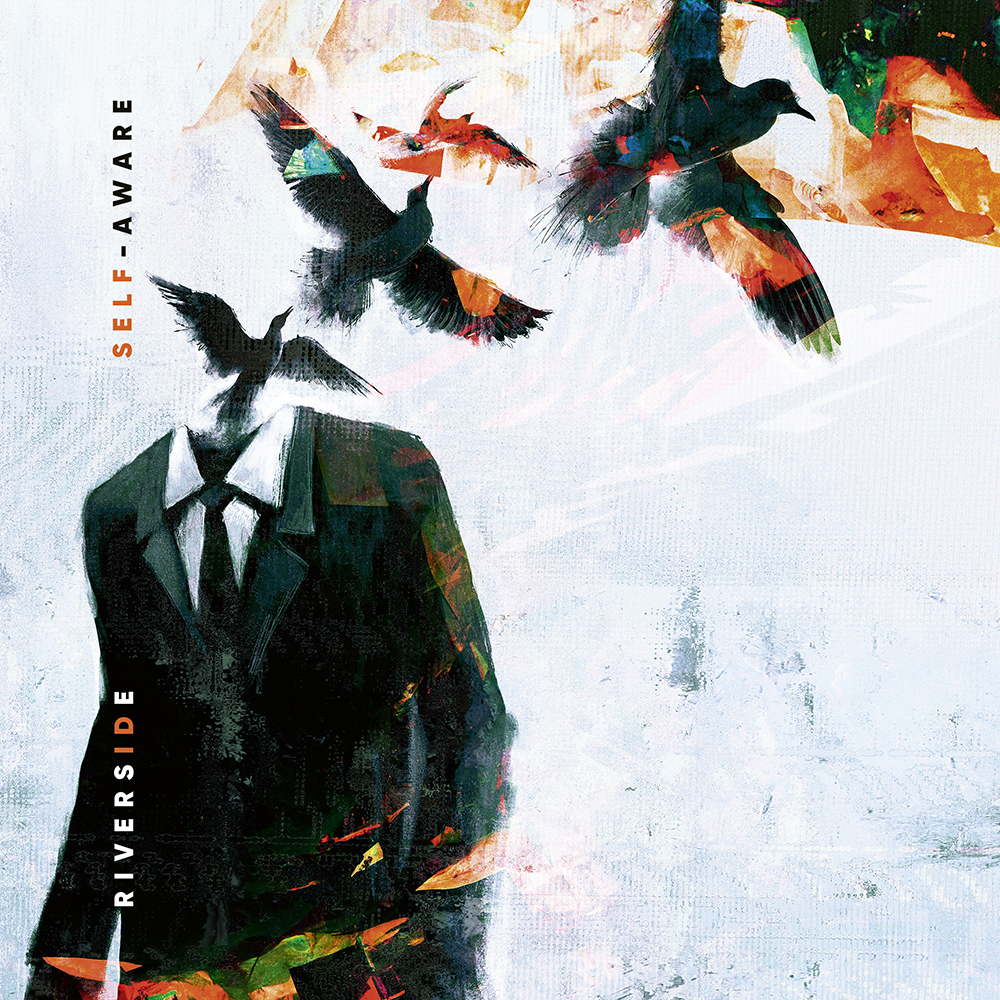 Riverside’s Mariusz Duda checked in with the following comment about the new single:

“‘Self-Aware’ is a song which summarises the entire album, and talks about how it’s difficult these days to live in a society and ignore all the social changes, how you can’t simply be passive, ‘shut yourself off’, or ‘hole up deep in the woods’. We need each other in order to change something in our lives. Not everything can be done single-handedly; ‘I have to be better than others, I have to be the best’ is not a good mantra. We need cooperation to achieve goals. And it’s important that this message comes not from a solo artist, but from a band, whose success lies mostly in cooperation within the band and interaction with their listeners.”

ID.Entity, the group’s 8th studio album was recorded and mixed in two studios - The Boogie Town Studio in Otwock with Paweł Marciniak and in Serakos studio in Warsaw with Magda and Robert Srzedniccy -, mastered by Robert Szydło and produced by Riverside’s Mariusz Duda himself. The ID.Entity artwork was created by Polish artist Jarek Kubicki. 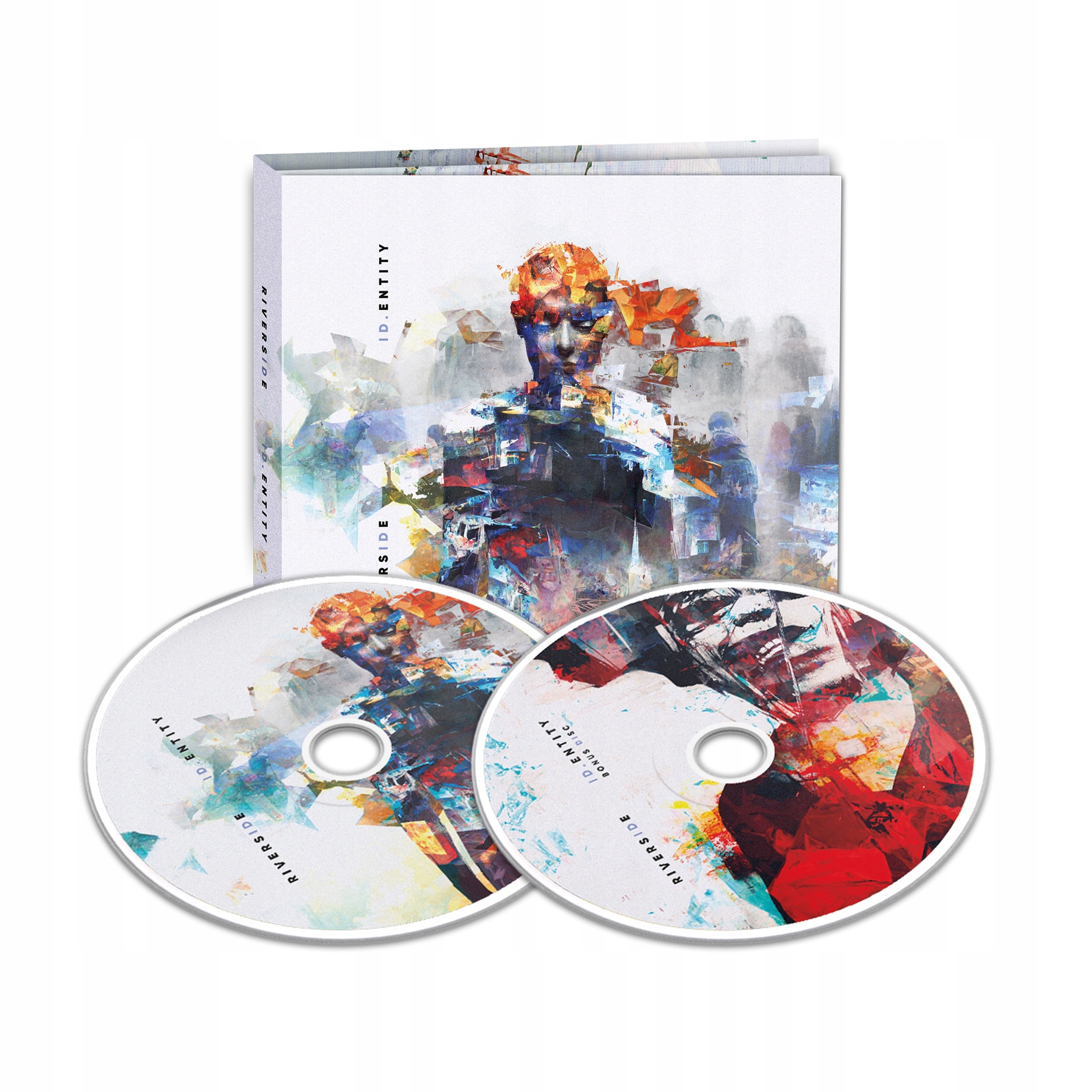 “Friend Or Foe?”
“Landmine Blast”
“Big Tech Brother”
“Post-Truth”
“The Place Where I Belong”
“I’m Done With You”
“Self-Aware”

Riverside have recently also announced their return to North American stages in February/March 2023 in promotion of ID.Entity. 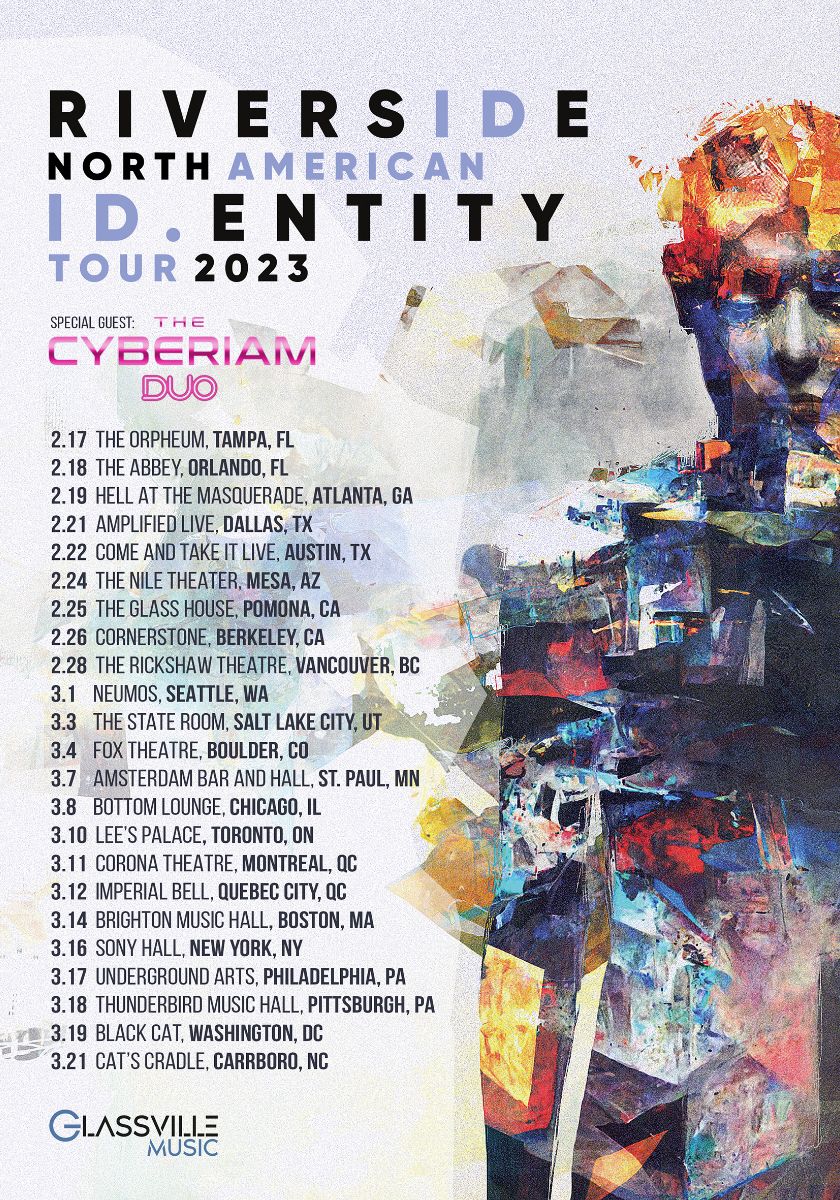