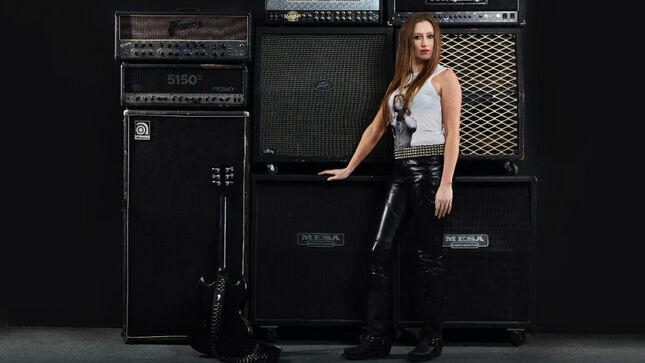 Says Roadkiller: "Here is my Pick Of The Litter. Finally it is out! Meeting and recording with these amazing drummers was such a great experience. Thanks Tommy, Dave, Jess, Donald and Adrian for being a part of it." 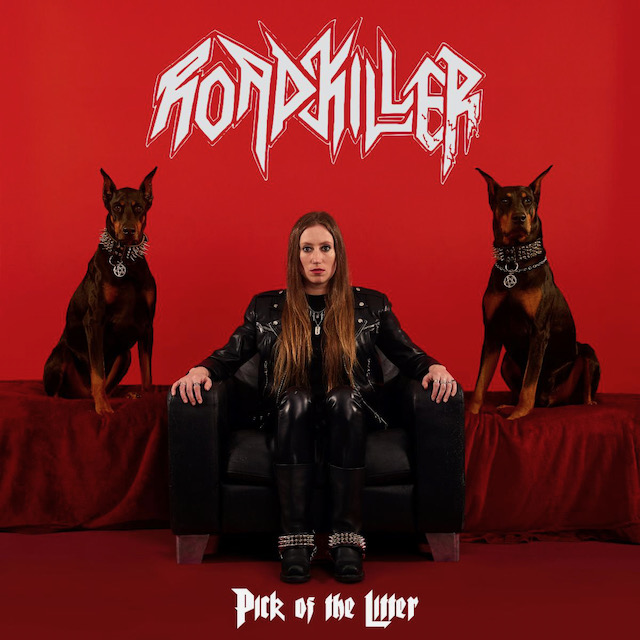 Phillipa Tank is Roadkiller. Phillipa is the vocalist, singer and composer of the music and lyrics of all of the songs on the record. She is also the guitarist and founding member of all girl Motorhead tribute band, Motorbabe.

Five guest drummers participated in the recording of the Roadkiller album. Phillipa invited each drummer to record a song that best fit each drummer's style of playing. Each session was filmed and a total of five videos will be produced.