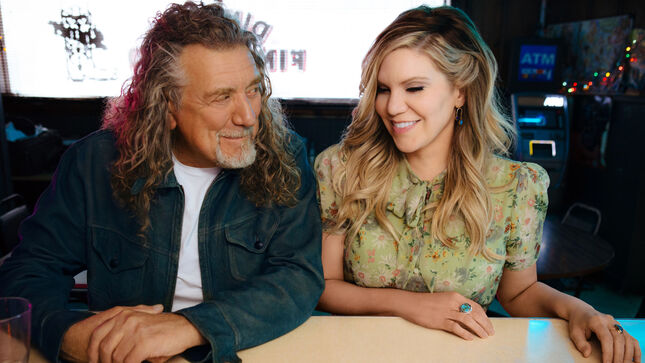 Robert Plant and Alison Krauss have released a lyric video for "Can't Let Go", the song from their first new album in fourteen years, Raise The Roof, out November 19 via Rounder Records. Watch the clip below.