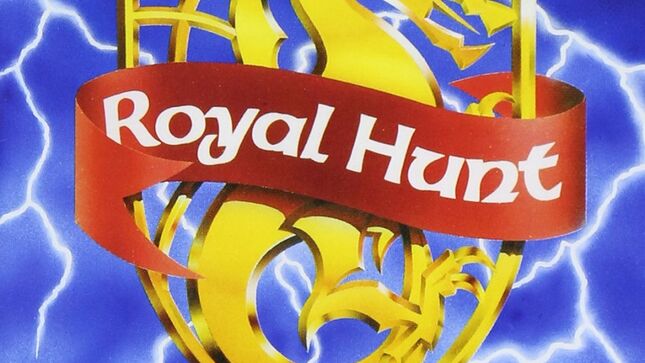 The remastered version of Royal Hunt’s debut album – Land Of Broken Hearts will be released on October 29 via NorthPoint Productions. It includes an extended booklet with rare pictures, “the making of” – story written by André Andersen and five bonus tracks. Land of Broken Hearts has previously been reissued on vinyl (Night of the Vinyl Dead), CD, and all digital platforms (NorthPoint Productions) in 2018.

Message from the band: “Dear friends, “We´ve been totally overwhelmed by the amount of requests regarding Land Of Broken Hearts – reissue of 2018 – which was then quickly sold out mostly at the stage of pre-orders.

“We didn’t expect that much interest in our older albums – BUT – if that´s the case – we might try to continue reissuing those albums in the same fashion: with extended booklets, bonus tracks and more inside info on each release.

“The re-run of Land Of Broken Hearts is due in October 2021. If you missed your copy in 2018 – you can now reserve one at RoyalHunt.com.”