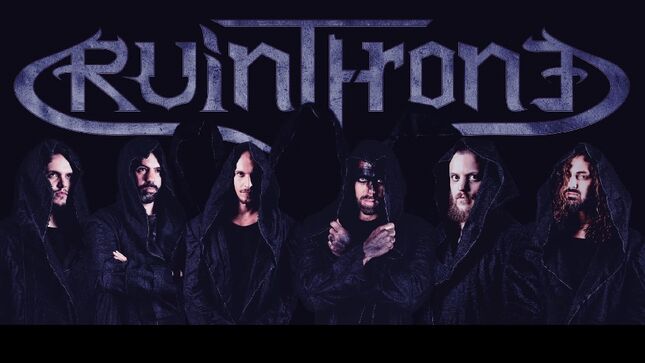 Italian fantasy power metallers RuinThrone will be releasing their new J.R.R. Tolkien-inspired album The Unconscious Mind Of Arda due out January 2023 via Rockshots Records to follow their debut album Urban Ubris and EP Leaden Field.

The album itself has been composed of stories inspired by Tolkien’s poems, his “Legendarium”. The band hopes the concepts they wrote can be “messengers” of reflection for their listeners, turning in a better awareness of their daily life.

"With this album, we think we reached our own identity. Back in the early years, we started with a classic German power metal style, but year by year we changed and matured musically. This is why we use 7-string guitars with 1/2 step-down tuning, extreme vocals, etc. For this new record, we also focused on an alternative point of view of some stories written by Tolkien. We thought it would have been interesting to explore not only some interesting characters and heroes but also the mind of the main villains," adds guitarist Nicolò de Maria.

Today, Ruinthrone reveal the first single "Earendil" accompanied by a music video. Earendil was one of the first songs the band tried to finish while producing this album. It has a lot of different sections and moods and is the most “catchy” song on the full-length.

"It's not exactly a ballad, because the only acoustic parts are the verses and the piano & bass solo, but that 6/8 time makes the song flow easily even if you’re not a metalhead. Another important point is the vocals. Haedus used a lot of different tones and ranges in this song…he did an amazing job!" adds the band.

Earendil is about the tainted love story between the half-elf Earendil and the elf Elwing. Desperate for the death of his lover Earendil reminds with the melancholy of the feeling and the past life spent with Elwing. This song has the goal to show the listener how strong feelings like love keep on living even when hostile events and death divide us from our loved ones.

"Sometimes we regret what we did in the past, some missed opportunities, but nothing can defeat love, and so we keep on living our adventures, our paths bringing the light of the Silmaril with us which is a symbol of the power of love," says guitarist Nicolò de Maria.

The Unconscious Mind Of Arda is mixed and mastered by Giuseppe Orlando (sound tech for Rhapsody of Fire) at the Outer Sound Studios. Preorder at the Rockshots Records webshop. 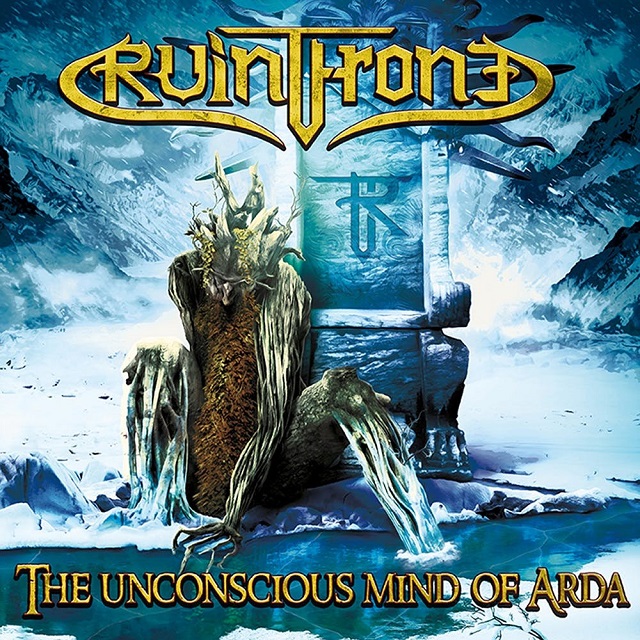