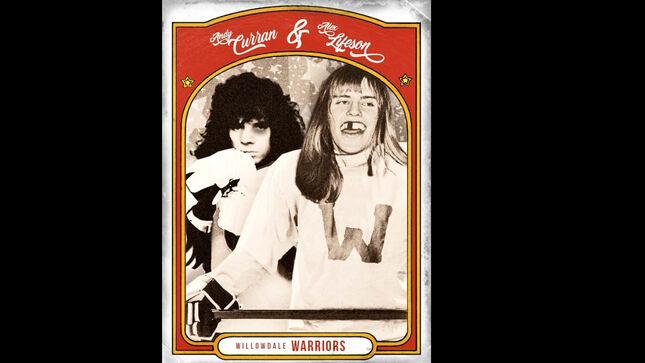 Coney Hatch bassist Andy Curran, who has been working with Rush guitarist Alex Lifeson in a project dubbed Envy Of None, has issued the following update:

"Alex and I led the Willowdale Warriors in PIM (Penalty Infraction Minutes) all through the late 70s before being sent down to the farm team in Saskatoon for lack of offensive output... that’s when we hung up the blades and started writing hockey songs! Fast forward… We’re excited to announce that we have composed new music for the upcoming Amazon Original, All Or Nothing Toronto Maple Leafs, available only on Prime Video October 1⁠."

Watch a video trailer for All Or Nothing Toronto Maple Leafs below: