RUSH Guitarist ALEX LIFESON On The 25th Anniversary Of His Solo Album Victor - "Lyrically, It Was Very Difficult For Me To Do" 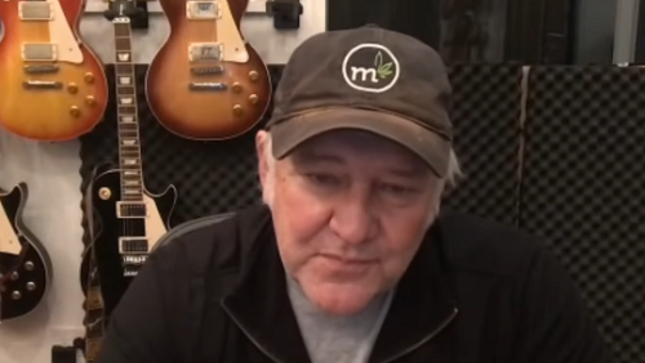 Alex Lifeson of Rush recently spoke with Andre Cholmondeley of Make Weird Music about the 25th anniversary of his solo album, Victor, and the 40th anniversary of Moving Pictures. An excerpt, focusing on Victor, has been transcribed as follows:

"It was a really good exercise for me to explore some of my own musical ideas independent of my two partners (Geddy Lee and Neil Peart). Love working with those guys, Geddy's my best friend forever," says Alex. "But this was something about me. It was something that I really had to do to prove to myself that I could actually make this conscious effort to do something big that required a lot of work, dedication, and attention. So, I dove into it and I got together with a bunch of my friends and they played on the record. It just started growing and growing. It became that project."

"I came out of it feeling I really did something special for myself," recalls Lifeson. "I was of the opinion if no one bought the record, if we sold one record, that was a success. It was all about going through this exercise on my part. I recorded it in my basement in my little studio... it was really a fun event. Looking back on it lyrically, it was a very difficult record for me to do. I'm not a lyricist. Having such an amazing lyricist in the band like Neil, it was hard not to be influenced by that, and try to write at that level, which was just not possible for me. I feel like I did the best I could. If I was to do it over again, I don't know what I would do - spend more time on the lyrics, or try to do it in a different language and fool everybody... but when I got through it, it was really a treat for me. I still feel very proud of the effort, and it's definitely a love of my life."

Victor was released on January 9, 1996. It features 11 songs, including two instrumentals. The title track is based on the poem by W. H. Auden. Edwin of I Mother Earth sang lead vocals on five songs, and Primus bassist Les Claypool makes a guest appearance on "The Big Dance". 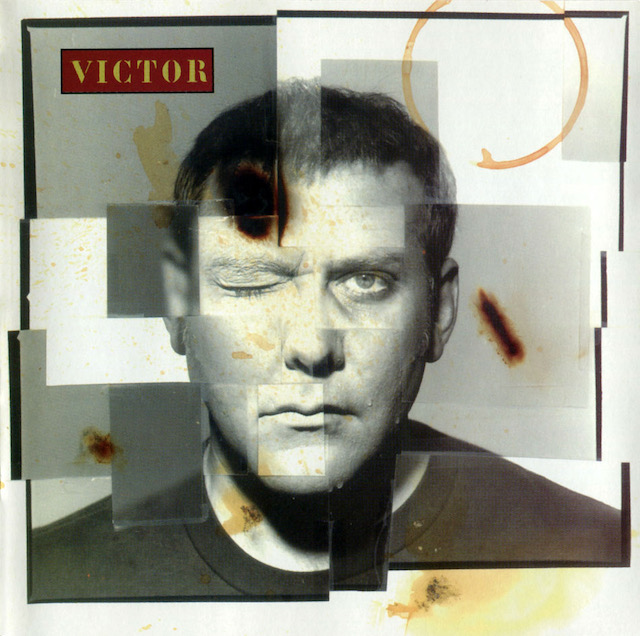