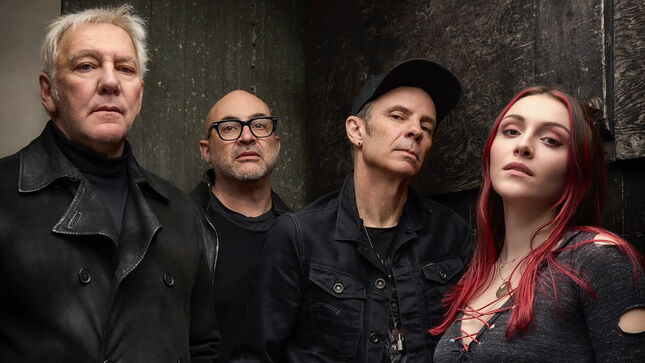 Today, the band release Episode Two of a track by track video series, the clip below focusing on the song, "Shadow":

Alex Lifeson, as one of the founding members of Rush, throughout his career has been able to explore more musical ground than just about any other guitar player out there – taking rock to new progressive heights throughout the decades and always in the most wildly inventive of ways. His influence can be heard on countless bands around the world, from indie shoegaze and math rock to heavy metal and beyond. Over the last few years Lifeson has been focusing on a new project that, no matter how well-acquainted you are with his discography, will undoubtedly shatter all seeds of expectation and blow the mind. That project is Envy Of None.

Envy Of None's debut album is available via Kscope. Its 11 tracks – which ricochet between various shades of alternative, experimental and synth rock – throw surprises at every turn, twisting dark melodies against contemporary pop hooks. Lifeson himself is proudly aware of how little of it crosses over with the band that made him famous. 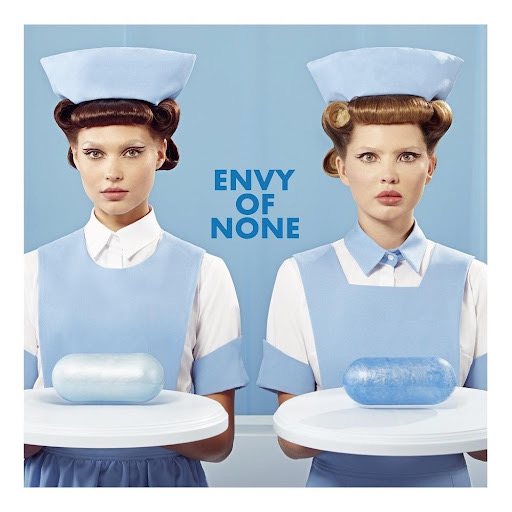 "Never Said I Love You" video: