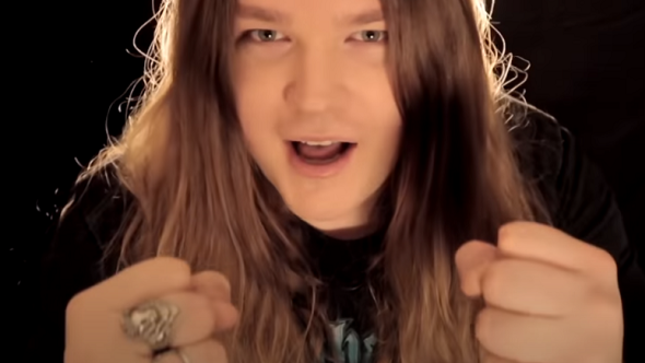 Sabaton guitarist / Majestica frontman Tommy Johansson has shared his Disney rendition of Sabaton's epic "Seven Pillars Of Wisdom". Check it out below.

Johansson: "We're back again with the mix between Sabaton and Disney with the lyrics from the Sabaton song 'Seven Pillars of Wisdom' to the music from the great musical number from Aladdin, 'Prince Ali'.

The original version of "Seven Pillars Of Wisdom" is taken from Sabaton's 2019 album, The Great War.

Sabaton recently released an animated story video for "The Red Baron", featured on The Great War. Watch below.

Says the band: "We’ve joined forces with our friends at Yarnhub to bring you this animated story video for our song, ‘The Red Baron’. Manfred von Richthofen, a fighter pilot for the German Air Force, was considered the ace-of-aces and is a symbol of World War I. Watch the video now and find out more about the story behind our song."