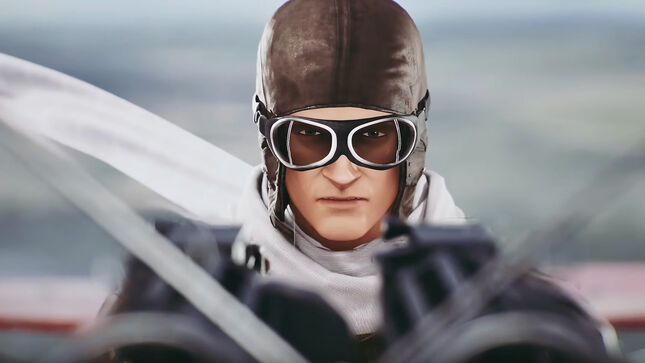 Sabaton have release an animated story video for "The Red Baron", featured on the band's 2019 album, The Great War. Watch below.

Says the band: "We’ve joined forces with our friends at Yarnhub to bring you this animated story video for our song, ‘The Red Baron’. Manfred von Richthofen, a fighter pilot for the German Air Force, was considered the ace-of-aces and is a symbol of World War I. Watch the video now and find out more about the story behind our song."