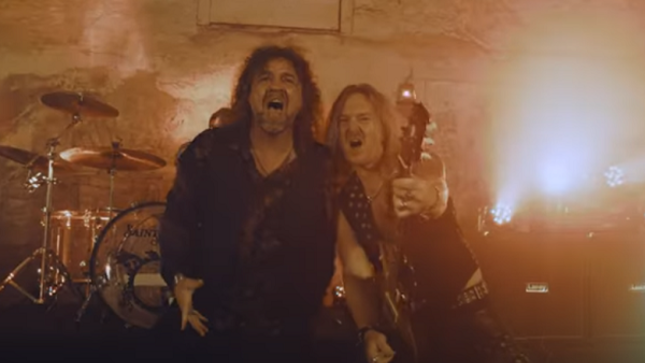 Not even a year after their third album Unlocked & Reloaded, Sainted Sinners return with their newest collection of songs under the bands own motto The Essence Of Rock N’ Roll. With their new effort, Taste It, the band continues their creative flow, powered by the great chemistry between the five internationally known and experienced musicians.

The diversity that made their previous album Unlocked & Reloaded stand out within the bands own catalogue is now further evolved on Taste It. The band has released the new single "Against The Odds". Check out the official video below.

Taste It will be released on November 26 as digipack CD and digital streaming/download format and as limited 300 copies Whiskey marbled vinyl on February 25, 2022. Preorder here.