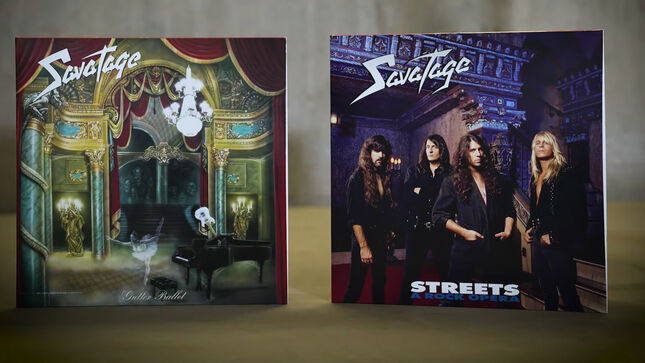 Savatage are a band of staggering power and unlimited creativity, establishing themselves at the 'cutting-edge' of the hard rock world, with a career spanning twelve albums.

August 2021 was the beginning of the extensive re-release campaign of the entire back-catalogue, which continues with the simultaneous release of two certified classics. Gutter Ballet explored a more 'progressive' palette, whilst Streets - A Rock Opera - considered to be their magnum opus - leaned in to the path of "concept album. 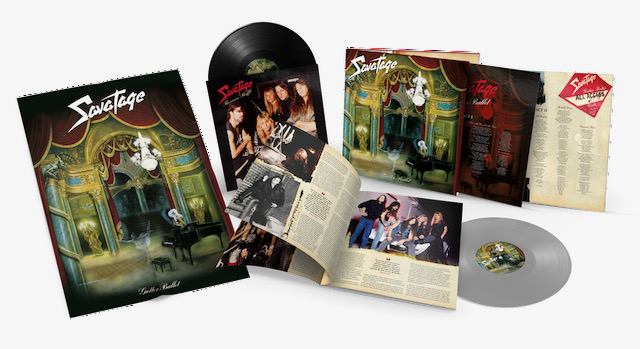 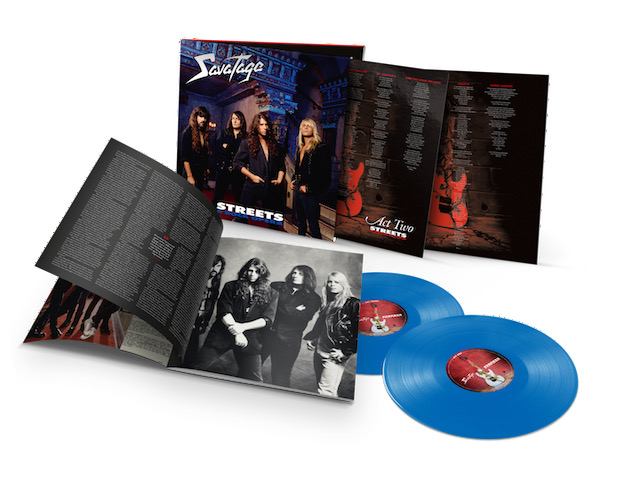 The two albums are now available as strictly limited heavyweight coloured LP gatefold collector’s edition, along with 180g black vinyl gatefold. Mastered for vinyl and reissued with the original cover design, specially enhanced artwork and extensive liner notes, they aren't just a must-have for Savatage fans, but for any vinyl aficionado.