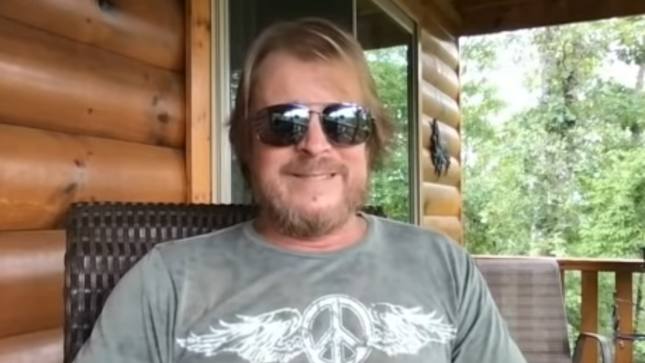 Johnny Lee Middleton, best known as the bass guitar player for Savatage and Trans-Siberian Orchestra, recently appeared on Waste Some Time With Jason Green. During the 55-minute chat, which can be seen below, Middleton talks about the following topics, and more: