SAXON – Shirt To Be Released In Memory Of Nick Alexander; EAGLES OF DEATH METAL Merchandise Manager Killed In Paris Attacks 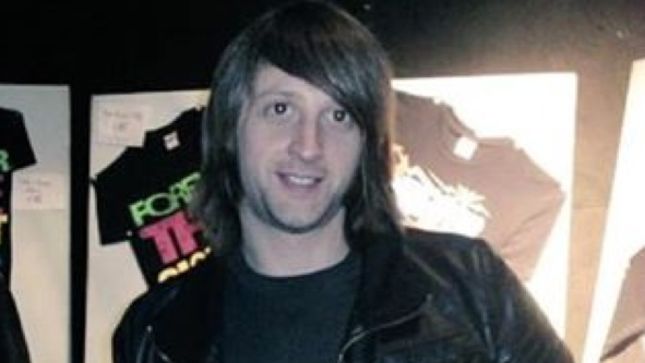 Nick Alexander, 36, of Colchester, England was working the merchandise booth at the Eagles Of Death Metal concert at the Bataclan when terrorists attacked last Friday, November 13th. Alexander was one of the victims and in a statement, his family said, “Nick was not just our brother, son and uncle, he was everyone's best friend - generous, funny and fiercely loyal. Nick died doing the job he loved and we take great comfort in knowing how much he was cherished by his friends around the world."

Alexander was previously a merchandise manager for British heavy metal legends Saxon and to honor him, Saxon will release a special t-shirt on December 4th with all proceeds going to a charitable trust as instructed by Alexander’s family. Preorders are available this location.