SCORPIONS Perform "You And I" In Taratata 1996; Video 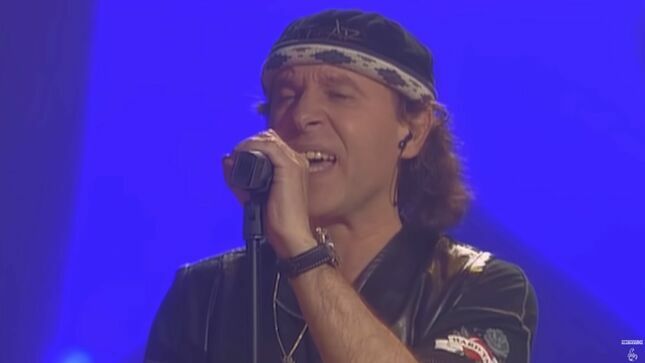 Scorpions have uploaded footage from their show at Taratata 1996. In the video below, the German legends perform "You And I" from the Pure Instinct album.

Scorpions recently offered fans a first glance at their new music. The currently untitled effort will be the band's 19th studio album.

Scorpions' recently recorded new album is expected in early 2022. The album was recorded at Peppermint Park Studios in Hannover, and mixed at Hansa Studios in Berlin. Stay tuned for updates.