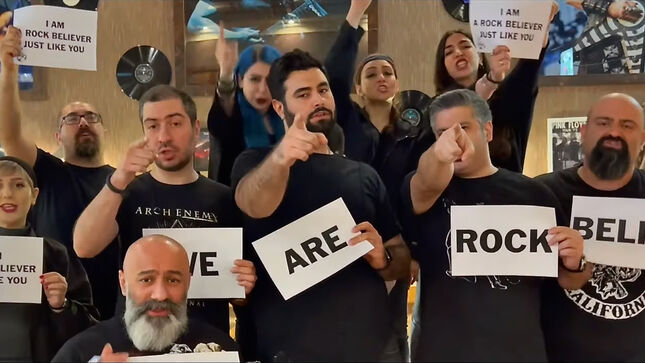 Scorpions have released the official fan video for "Rock Believer, the title track of the band's latest album. Says the band: "Thank you for sharing your videos with us, seeing you all rocking out to our tracks means the world to us."

Scorpions previously released a lyric video for their new single, "Hammersmith", a bonus track on the UK edition of Rock Believer. Stream the single here, and watch the clip below.

The new single is not just an anthem to an iconic music venue, it is also a contemporary manifesto, showing just how much enthusiasm they still have for hard rock, the roots of their fame and original metal. “The song,” says Klaus Meine, “takes us back to a time when we played in the smallest clubs, just dreaming about being able to perform in the Temple of Rock, the Hammersmith Odeon.”

Whitesnake has canceled their upcoming North American tour supporting the Scorpions due to David Coverdale’s “persistent upper respiratory infection.” Scorpions will still play all the shows on the trek, featuring support from the Swedish Thundermother, beginning on August 21 in Toronto, and ending on October 21 in Las Vegas. 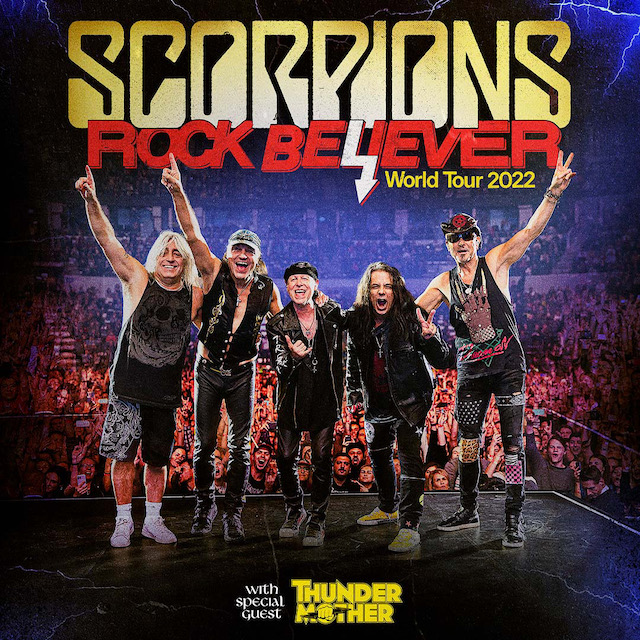