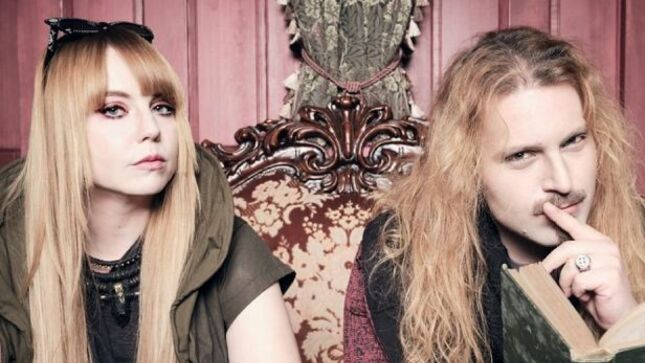 UK-based Season Of Ghosts have released their new single, "The Great Unknown". It is now available via digital platforms found here.

Check out the official lyric video below.

Season Of Ghosts have returned after a long break, having released their second album, Leap Of Faith, in October 2018. The band will release a new full length album in 2023.