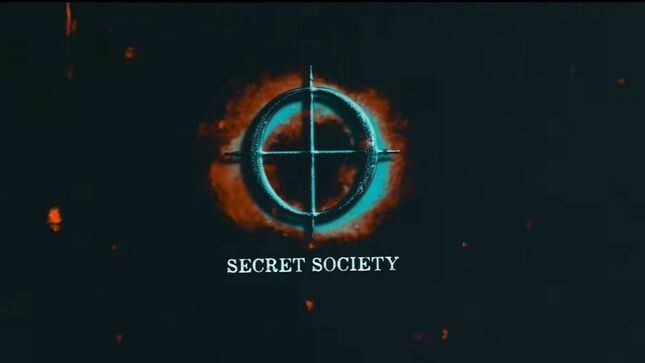 The "Devil's Call" single will be released on January 28. A lyric video for the song is streaming below: