SERIOUS BLACK Premier "Out Of The Ashes" Music Video 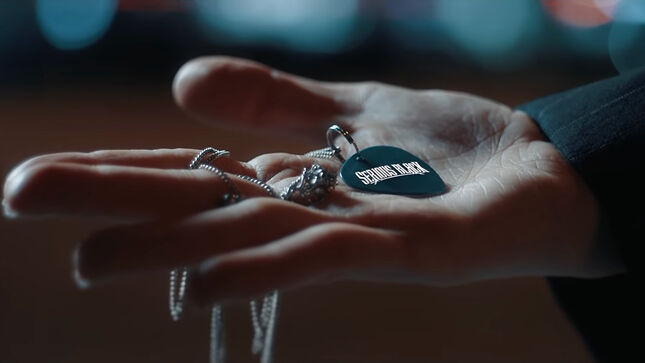 Serious Black have released a video for "Out Of The Ashes", the new single from their upcoming album, Vengeance Is Mine, out on February 25 via AFM Records.

Mario comments: "A magnificent video, an amazing song and a sad story behind it. To say 'We are happy to release this video', like usual.... would be wrong! But these are songs written by life and things never happen without any reason. Without those incidents, these songs, these ideas and also this album Vengeance Is Mine would not exist! But exactly because of it, the band welded together more than ever before and we act like a unit!

"At this point, I, we want to take the chance, to say thank you, to our team for its incredible support and work, to all those of you who were and are involved in this album (production videos, graphics, promotion and to all I forgot), without you all of this would not be possible! Thank you very much, it makes Serious Black  proud and happy to have such an exceptional team at our side!"

"Rock With Us Tonight" video: