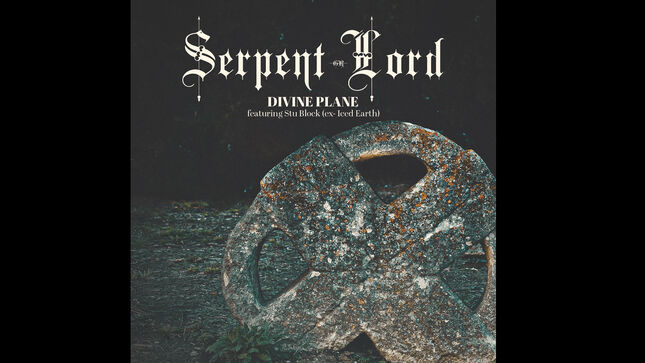 Greek heavy metallers, Serpent Lord (GR), have unleashed their new music video for the song “Divine Plane”. It’s an epic and intense heavy metal song with a strong riff, an irresistible pace, and the mighty Stu Block (ex-Iced Earth, Annihilator, Into Eternity) on guest vocals. Find the clip below.

The band’s upcoming album, Apocrypha, will be released on December 17 via From The Vaults.

According to the band, it‘s a very dark and atmospheric album with a lot of black metal elements and progressive parts, while the lyrics are talking about subjects as trust and betrayal, love and hate, life and death, God and Devil.

The album was recorded at Infected Studios while the album cover is a painting from Maximos Manolis (Rotting Christ, Mass Infection).