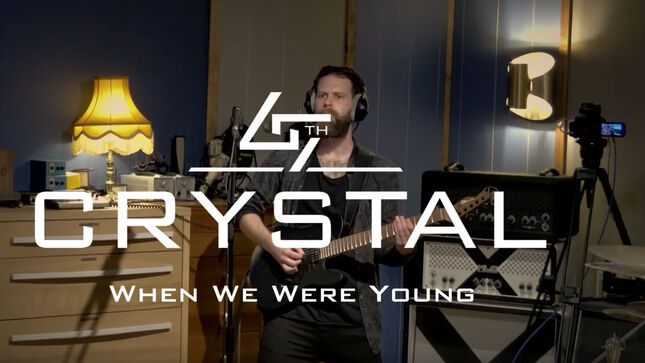 Sweden's Seventh Crystal released their debut album, Delirium, via Frontiers Music Srl. In the new video below, the band perform the song "When We Were Young" live at Nordic Sound Lab in Skara, Sweden. 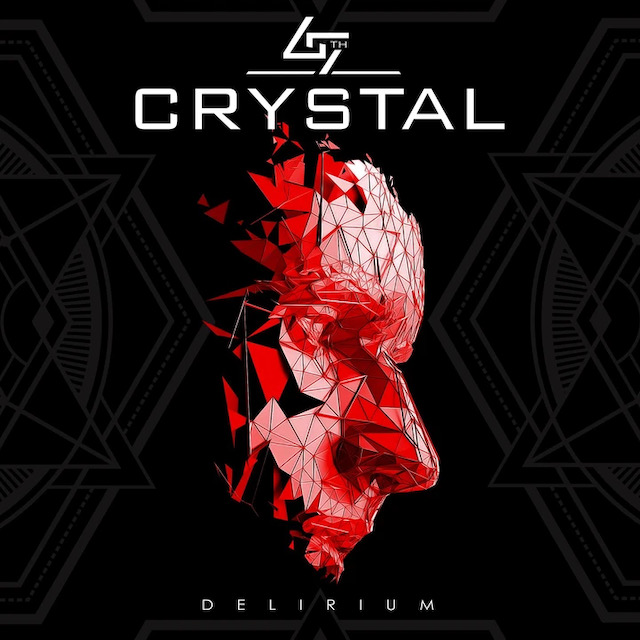 "Say What You Need To Say" video: