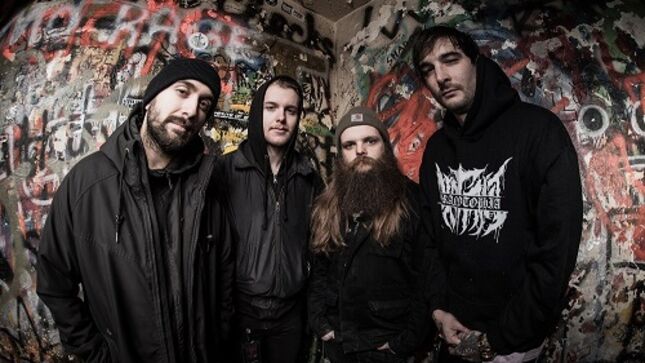 Vocalist David Simonich commented "'Death Whistle' is a conceptual piece inspired by the ancient Aztec relic used in war. Entwining this idea to represent the end of our pain and sorrow that fuels the war within ourselves."

"While composing 'Death Whistle', we as a group had our own individual challenges and griefs to overcome. Sharing my experience publicly, I went through the hardship of losing my mother. To this day, I struggle with the constant battle within myself that there was something else I could have done to change what had happened. Full of regret, I dwell on my actions of the past where I believe that if I were around that my influence could have changed the outcome."

"This song has a special place in my heart for it was the first time the band fully collaborated on the lyrics of a song. Pouring our souls, 'Death Whistle' was born."

Guitarist Jeff Russo continues: “I brought the 'Death Whistle' concept to the table after stumbling across videos of them online and feeling inspired by their chilling nature. Coming full circle to tie this together with our personal struggles and the lyrical content of the song, I felt pouring our feelings of being overwhelmed and crushed by life’s obstacles and tragedies was fitting. The end beckons to us, it instils fear in us, but we answer its call and we are swallowed by it. It’s a dark fantasy entailing the agonies of depression, loss, and letting go, but one I feel many can relate to at times.”