SINERGY - Back Catalogue Now Available Via All Streaming Platforms Worldwide 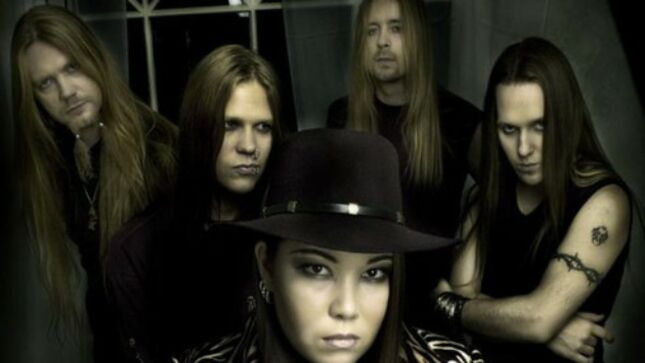 Sinergy vocalist Kimberly Goss has checked in with the following update for the fans:

"Many of you have asked me over the last few months why Sinergy’s music was no longer available on streaming platforms in certain parts of the world. I kept answering you with, 'They’ll be back again soon...' but I wasn’t sure of the exact date. Well, the wait is over and thanks to Nuclear Blast Records our music has now returned to Spotify, Apple Music, Deezer, Pandora, Amazon Music, YouTube Music, Tidal and every other major streaming platform across the globe. I know we were still listenable in some territories, but for those of you who have been patiently waiting, the day is now here! To our fans new and old, thanks for all the continued love and support. I hope you enjoy."

Sinergy released their third and final album, Suicide By My Side, in 2002.