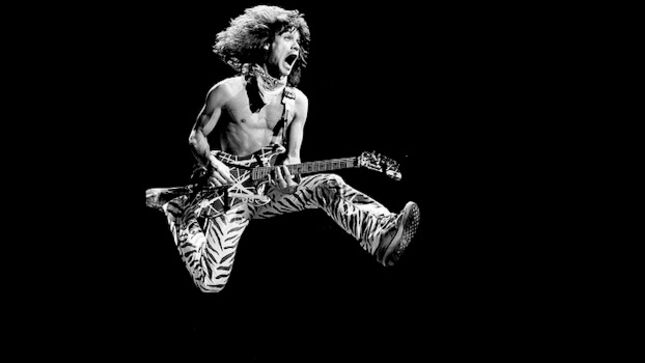 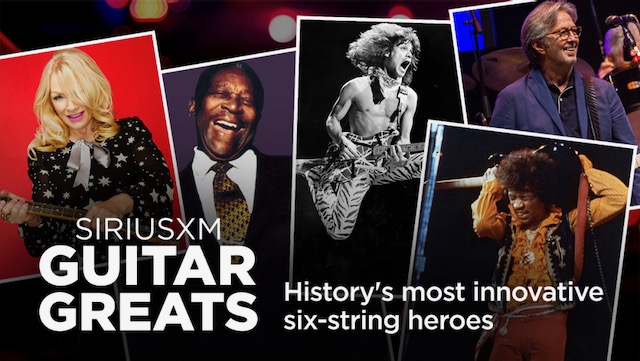 Plus, one lucky SiriusXM subscriber will win a Gibson Les Paul Standard ’50s Tobacco Burst Guitar like the one Clapton played in the early days of Cream, an autographed backstage laminate, and more. To enter and for Official Rules, visit siriusxm.com/clapton.