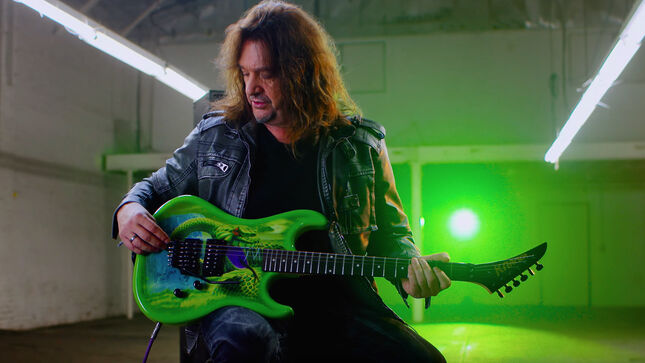 "In 1989, Skid Row rebased the heavy metal rebel anthem 'Youth Gone Wild' from their self-titled debut that rocketed them to national stardom. Dave “Snake” Sabo, the founder/songwriter and guitarist of this hard rock scorcher, tells us the story next on Professor of Rock."