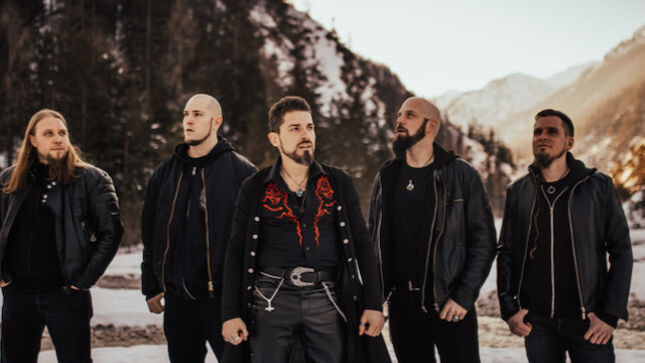 Slovenian heavy metal prodigy, SkyEye, will release their second studio album, Soldiers Of Light, on June 25 via Reaper Entertainment. The first album trailer has been issued for the record; watch below:

Unique and powerful vocals combined with raw and melodic guitar riffs give the band its signature heavy metal sound, reminiscent of other major representatives of the genre, like Iron Maiden, Saxon or Judas Priest.

The album was produced in summer 2020 by producer Grega Smola Crnkovič and was mastered by Boban Milunović who is known in the hard & heavy scene for his work with Graveworm, Belphegor, Jack Frost and many more. 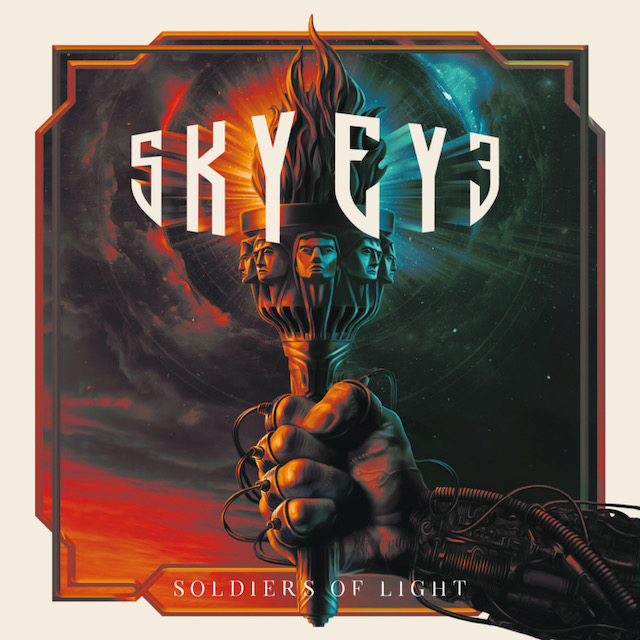