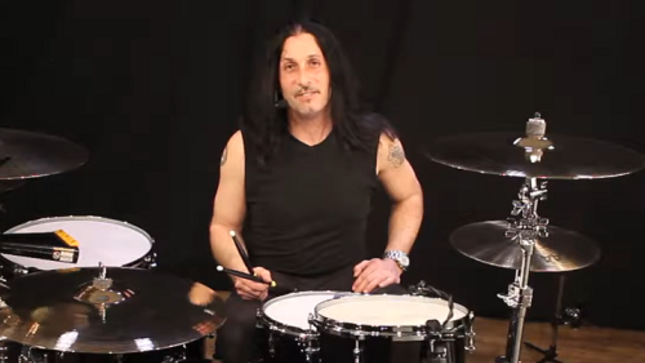 "I am such a HUGE Type O fan," says Todd. "It is such an honor being able to call Johnny a friend. Artwork by the ever great Scooter Magee."

Johnny Kelly joined Type O Negative in 1993, replacing Sal Abruscato, and stayed with the band until vocalist / bassist Peter Steele passed away in 2010.