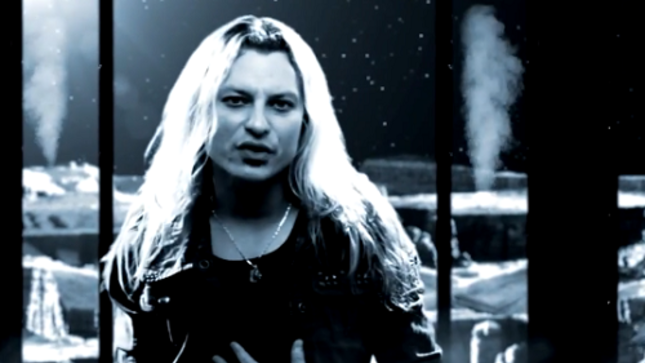 Be sure to catch Toque Talk on Tuesday, May 4th at 2pm Pacific / 5pm Eastern on Facebook Live and YouTube as the very special guest will be Juno Award winner Nick Walsh. Originally the frontman for great Canadian hard rock band Slik Toxik, Walsh is now singing with Canadian legends Moxy.

Hosted by Darren Steen, Toque Talk features all four Toque band members: Todd Kerns and Brent Fitz (both of whom play in Slash Featuring Myles Kennedy And The Conspirators), as well as Cory Churko, and Shane Gaalaas.

In the video below, Nick Walsh can be seen performing "Can't You See I'm A Star" live in Toronto, ON with Moxy in 2015.

Also check out the videos for "Helluvatime" and "White Lies/Black Truth" from Slik Toxik's 1991 album, Doin' The Nasty.