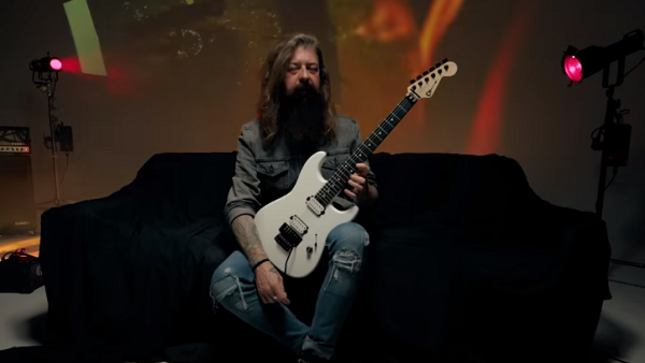 Announced in June, the new six-string shares the same minimalist aesthetic as Root’s existing Fender signature models, and is available in either Satin White with an ebony fingerboard or Satin Black with a maple fretboard.

Root unveils the new signature model in the promo clip below. Check out the guitar here.

Slipknot have shared the official music video for their new single, “Yen”, which is directed by the band’s own M. Shawn ‘Clown’ Crahan. “Yen” is the latest song to be release off Slipknot's new album, The End, So Far, which will be released September 30 via Roadrunner Records.

Both the track and the video are a showcase of Slipknot’s exceptional range and see one of the world’s most popular and deeply enigmatic bands relentlessly charting new ground as they continue to redefine, revitalize, and reimagine the scope of rock music.

Produced By Slipknot and Joe Barresi, The End, So Far is available for pre-order with several vinyl variants available at slipknot1.com. The End, So Far includes the band’s 2021 surprise single “The Chapeltown Rag” and follows their widely celebrated 2019 album We Are Not Your Kind, which marked Slipknot’s third consecutive #1 on the Billboard 200. The release made a massive global impact with #1 debuts in the Official Album Charts of twelve countries around the world, including the UK, Australia, Canada and Mexico, with Top 5 debuts in an additional twelve countries including Germany, France and Sweden. 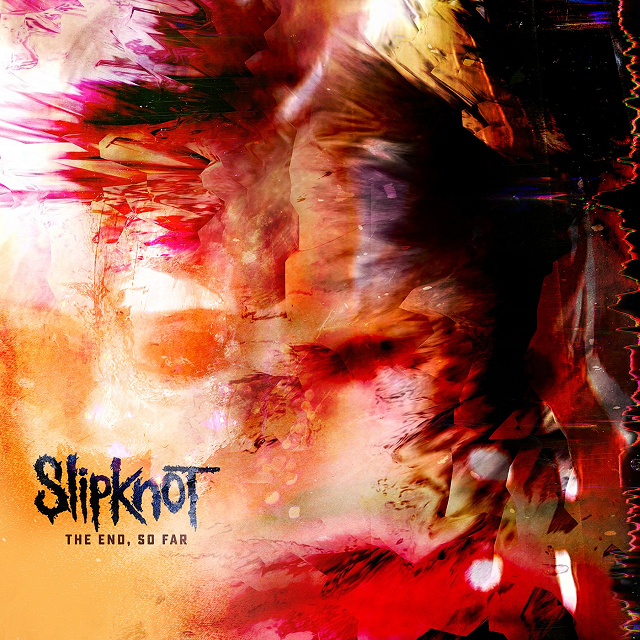